The government of Hungary decided to launch a campaign to encourage births in the country, which promises that women with four children more will be exempt for life to pay income tax .

This measure was announced by the Hungarian president, Viktor Orbar, who pointed out that it is “a way to defend the future of Hungary ” without relying on immigration.

The president said that his initiative is a response to the fall in birth rates in Europe. He also indicated that although many countries in the region see as an alternative, for this contingency, the arrival of immigrants indicated that “Hungarians think differently”.

“We do not need numbers (of admitted immigrants), we need Hungarian children,” he said.

It should be noted that, the population of Hungary decreases by more than 32 thousand people per year, according to official figures.

So the Hungarian government has decided to implement its plan, which is to encourage couples to have babies with financial help.

In that sense, young couples will be offered interest-free loans of about US $ 36,000, which will be canceled once they have three children. 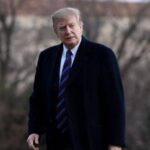 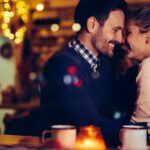