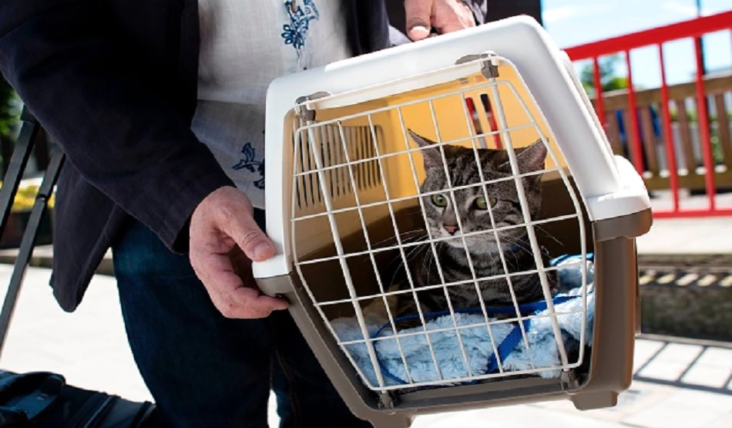 Britain’s Defense Minister said on Wednesday that Farthing (British), the owner of an animal shelter in Afghanistan, will be allowed to rescue about 200 cats and dogs from Kabul on a charter plane.

Although the high-profile campaign to remove the animals has sparked controversy there as thousands of people want to leave Afghanistan for fear of the Taliban before the withdrawal of United States troops by August 31, they have found no means to do so. Used to be.

While serving in Afghanistan with the British Army, Farthing founded an animal shelter called Nauzad in Kabul to rescue cats, dogs and donkeys. 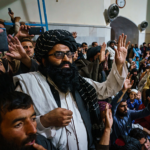 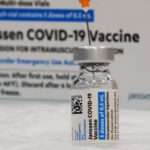