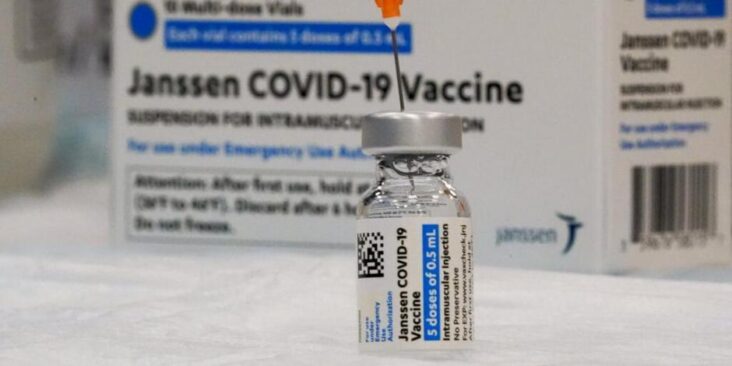 Given the decrease in antibodies in people immunized against Covid-19, Johnson & Johnson joined the call to apply another vaccine, changing the single-dose strategy.

The pharmacist indicated that after studying its biological, it was confirmed that a new injection, in this case the second, raises up to nine times the protection against the disease from which 4.4 million people have died in the world.

Amid the growth of the Delta variant, which caused new outbreaks and an increase in hospitalizations even among inoculated, J&J carried out tests among people aged 18 to 55 years to evaluate changes in immunity, following the route outlined by Pfizer and Modern, and argued that immunity is higher compared to that generated up to 28 days after the first application, a recommended interval in other biologics.

And they conclude that the booster is made between six and eight months after the previous vaccine, which supports the position of the United States health authorities, since next month they will immunize people who completed their scheme with Pfizer last January.

Additionally, a study from King’s College London confirmed that the effectiveness of Pfizer and AstraZeneca drops more than 10 percent half a year later. 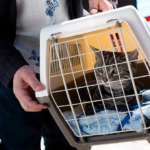 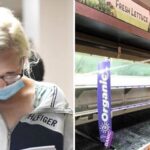