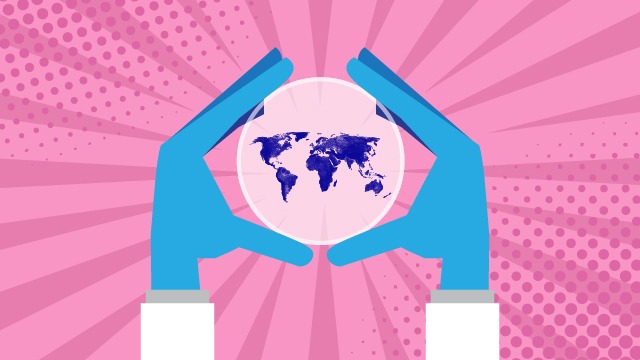 Differences between Pandemic, Epidemic and Endemic

Differences between Pandemic, Epidemic and Endemic

What is an endemic?

An endemic is that disease that affects a country or a region concentrated in a stable and prolonged way. A clear example of endemic would be malaria . This disease occurs constantly and almost entirely in central and southern Africa.

What is an epidemic?

An example of an epidemic would be the common flu. It generally appears in winter, affecting large populations, but then tends to remit.

What is a pandemic?

A disease is determined to be a pandemic when it affects a large number of countries, simultaneously and almost the entire population . The World Health Organization (WHO) is in charge of determining when a disease is considered an epidemic or pandemic.

Currently there are no fixed or strict criteria to rule when a certain disease is considered a pandemic. The WHO generally takes into account national statistics, that is, the spread of a disease in a country, and then evaluates and compares its evolution in other points through different committees.

The most recent and well-known cases of pandemics were swine flu and avian flu. 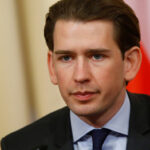