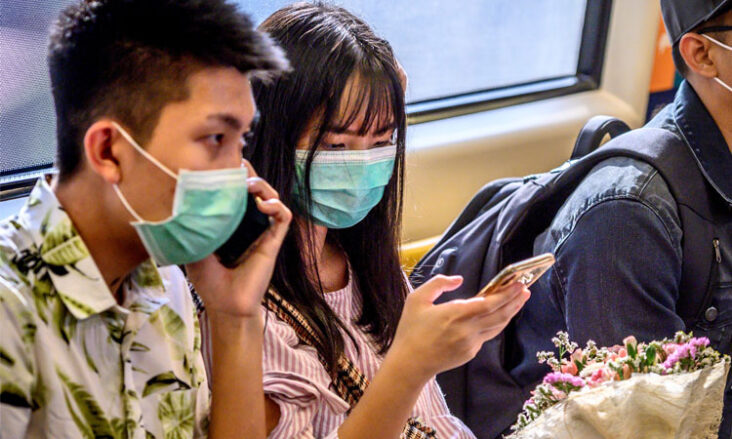 Several ways to greet each other have been adopted in various countries. Photo: AFP

Sylvie Briand, a senior WHO official, retweeted a drawing that shows alternative ways of greeting each other , including the “footshake” (greeting with the foot) and the elbow against elbow.

Here are other forms of greeting that have been adapted in several countries:

In Beijing, red signs ask people not to exchange handshakes but to join their own in greeting . For loudspeakers, it is recommended to make the traditional gesture gong shou, palm in the fist, to say hello.

In Wenzhou, one of the most affected cities, two officers rejected the smiling hand of a journalist, preferring to exchange a “touch of elbow.”

In Iran, where the motto “I don’t shake your hand because I love you” is multiplied, a way of greeting each other is developed, which consists in advancing the clenched fist towards the other , which does the same without the two fists entering Contact.

For some days, newspapers abound in advice on new behaviors to be adopted to replace hand shakes and kisses .

Recalling that the greeting is relatively recent, from the Middle Ages and also very western, an expert in manners interviewed in various media, Philippe Lichtfus, insists on the importance of “looking” at the person who greets .

The Ministry of Health recommended that Brazilians not share the metal bulbs used to drink the traditional mate, or chimarrao, a very popular drink in South America. The kiss, “even if it’s not in the mouth,” is also totally inadvisable .

Several institutions left the “hongi”, a traditional Maori greeting in which two people stick their nose and forehead . The WelTec Polytechnic University of Wellington replaced the “hongi” with the “waiata”, a Maori song, for the welcome ceremony for the new students. 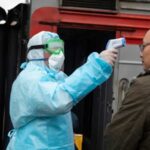 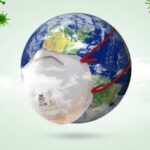