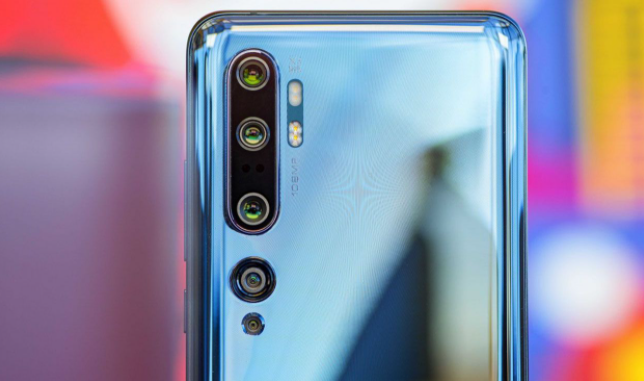 A rear camera with a 64 megapixel main sensor is expected on the Xiaomi CC1. Photo: Genbeta

For a couple of years, Xiaomi has had a series of exclusive phones from China called Mi CC, but these have a key since they are the same ones that finally become other models of the brand at a global level such as the Mi Note.

The Xiaomi CC11 will be a very thin and light terminal, with mid-range specifications. Specifically, the Chinese brand’s phone will integrate the Qualcomm Snapdragon 778G processor, a 6.55-inch panel with OLED technology, and a 90Hz refresh rate.

The storage of the device would start at 128GB, with options of 256GB and 512GB, in addition to having a slot for the microSD card of up to 1 TB. It would also have up to three RAM memory configurations: 6GB, 8GB, or 12GB.

Likewise, a rear camera with a 64 megapixel main sensor is expected in the Xiaomi CC11 and a 20 megapixel front camera, all for a smartphone with less than 7 millimeters thick and only 157 grams.

The image quality of the leaks on the Xiaomi CC11 is not great, but we can see that there are no periscope lenses on board. We can also see all the keys on the right side and a single LED flash.

Xiaomi’s phone will integrate a 4,150 mAh battery according to TENAA, and other data have been revealed such as the presence of an infrared sensor or the availability of the mobile in red, orange, yellow, green, blue, purple, black, and white. 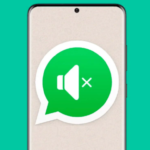 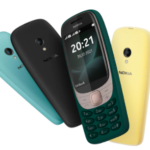