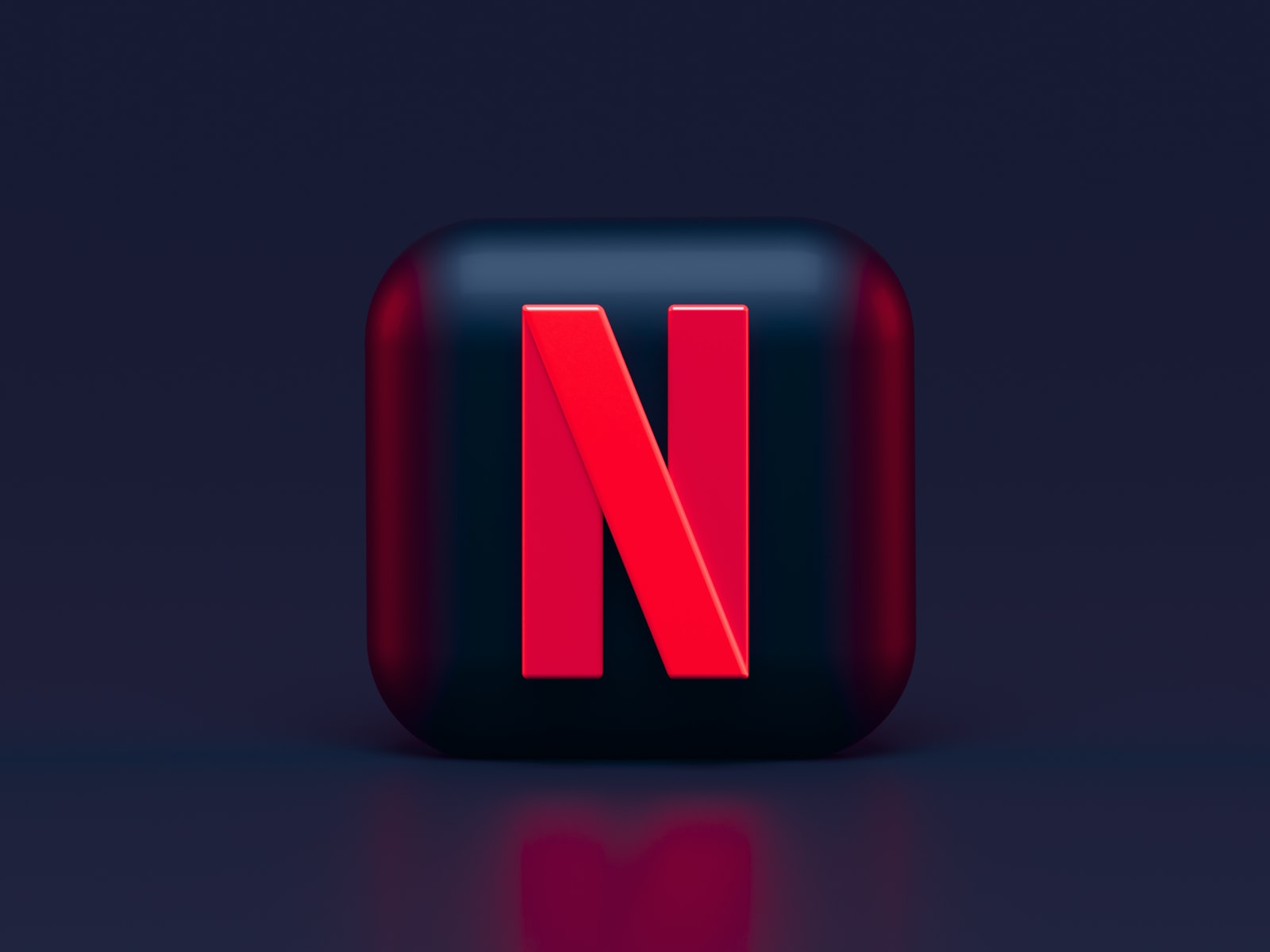 It’s no secret that Netflix is ​​considering releasing an ad-supported version. The company, after the latest financial results, put this option on the table but did not provide details on how that option could materialize.

Months later, the situation seems to have changed. And, as The Wall Street Journal indicates, Netflix is ​​exploring options with an external company for the implementation of this new variant. Specifically, the aforementioned medium points to three possible partners in this adventure: Roku, NBCUniversal, and Google.

The specific terms of each possible agreement are unknown, but, given the dynamics of the advertising sector, it is logical to think of some kind of revenue share between Netflix and whoever ends up being its partner.

“We are still in the early stages of deciding how to launch a lower cost, ad-based option, so no decision has been made,” a Netflix representative told the WSJ.

Sources close to the negotiations consulted by the aforementioned newspaper have assured, on the other hand, that Netflix has not given details on how it wants to materialize its strategy (number of ads, when it would show them, if they will be personalized, etc.). A fact that could be a reflection of how green his plan is still.

Netflix should not become into Spotify

For a long time, Netflix has resisted the idea of ​​launching an ad-supported version of its subscription. However, the company’s stagnation in terms of new users has led the management leadership to explore this idea that other rivals such as HBO have launched.

The objective of a cheaper version co-financed with ads is to increase the number of total subscribers and increase revenue at the same time. The risk, however, is that an unwanted transfer of users occurs. That is to say: those who until now paid the most expensive subscriptions decided to opt for the new cheaper variant, despite the announcements.

The key so that this possible transfer does not harm Netflix accounts is to ensure that the income generated by the sale of advertisements compensates for what said users do not pay directly to the company. In this calculation, in addition, the costs caused by the sale of advertisements must be included, such as the commissions that the possible partners of the company would take or the salaries of the teams involved in it.

The best example of the risk involved in this dual strategy is Spotify. The audio company extracts more profit from users who pay a premium subscription than from those who have a free ad-supported account. With difference. 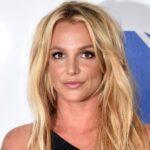 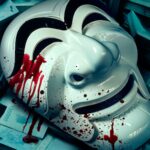