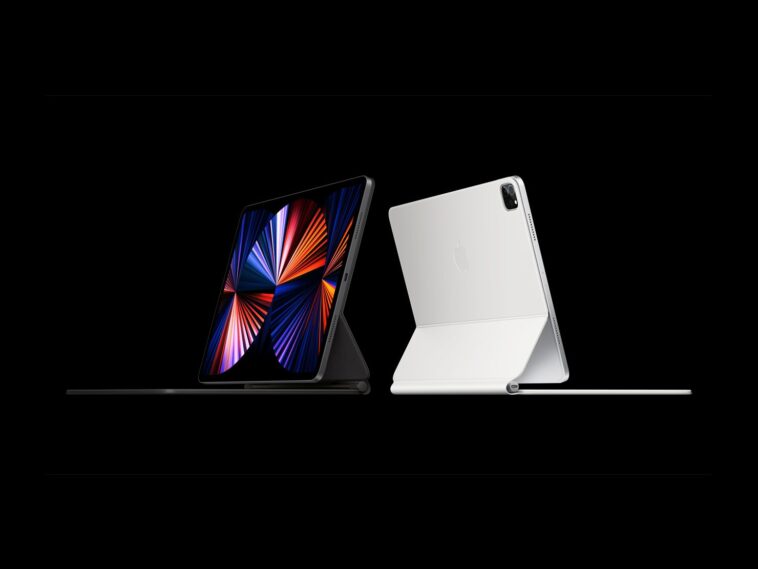 Apple would carry out the new redesign by 2022. Photo: Apple

According to Bloomberg, an international subscription television channel, Apple has among its plans for 2022 a physical redesign for the iPad Pro, along with wireless charging support and updates for its software.

During this year there was no significant change in these devices by Apple, thus increasing the rumors and the expectations of the users for the following year.

Unlike the iPhone, Apple Watch, and Airpods, the iPad did not have wireless charging so far, something that attracted a lot of attention because other brands did, this functionality was appreciated in their tablets. To adapt this technology to the iPad Pro, the company would change its current aluminum back for a glass one, similar to that of the latest iPhones.

The new iPad would also add the reverse charge detail, where it would be possible to transfer battery power from one device to another, so you could use your iPad to charge any other Apple device that has a low battery.

When would the launch be?

The new devices are expected to ship between March and May 2022, as this is the recurring season for Apple releases. However, the company will have to fight the current crisis of shortages of technological components, which could delay the dates of sale to the public. 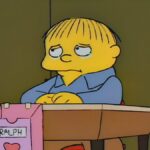 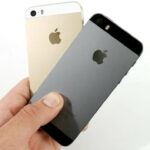