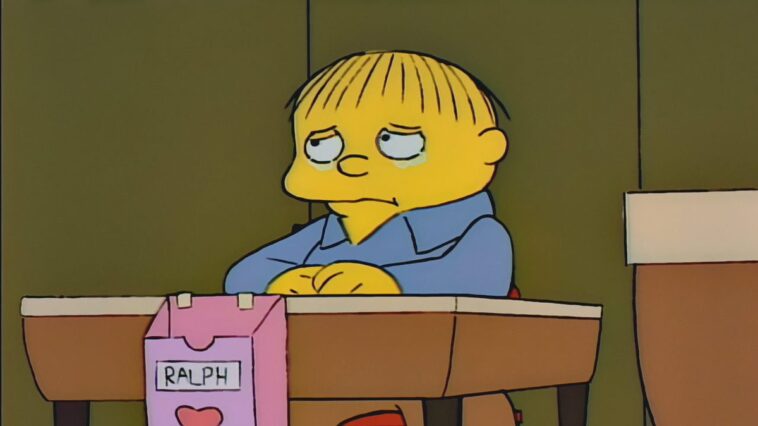 Now, we are already in the final stretch of 2021 and this season is when people generally begin to take stock of what happened in their lives during the last 12 months. In these accounts full of nostalgia and memories pandemic, we must not ignore the mood for though the Covid-19 came to give us a tremendous lesson, there is always room for fun and the memes!

This year, the memes on the networks were not lacking; The best thing is that there was variety among its protagonists since various celebrities from the show and politics gave a lot of material for the creation of images full of sarcasm and irony.

Alfredo Adame, Ricardo Anaya, Pedrito Sola, and even Paty Navidad … If you could reward that person on whom the best memes were made, who would win the trophy? Here at GeekyBar.com, we leave you the candidates …

This character is always giving something to talk about, but his candidacy as a federal deputy for mayor of Tlalpan unleashed a wave of memes. There were several moments in which he gave material for these images, such as when he insulted a motorist when he distributed flyers, as well as when the very low number of votes he had was announced.

In January 2021, Ricardo Anaya announced that he was returning to political life with a view to the presidential elections of 2024. He started a premature campaign in which he decided to contact the popular class of Mexico, for which he was highly criticized. But in March, when he criticized the “friend of the loggerheads” who spends on unnecessary things and not on his family, the people of Twitter did not forgive him and even made a hashtag: #ConLasCaguamasNo

It was in October when this “influencer” became a trend on social networks, after a video in which he humiliates a waiter went viral. In the clip, during one of his coaching courses, Muñoz points to the waiter and says that he is not sitting with the other attendees because “he is not hungry”, referring to the fact that he does not want to improve himself.

Uncle Pedrito always provides material for good memes … You probably remember when he mistook a brand of mayonnaise when he made faces when doing a beer commercial or when he swallowed a fly in the middle of the program. This 2021 became a trend when he presumed that he was watching the Eurovision Song Contest and stressed that there was a budget there and they knew how to give good shows. Even his boss, Ricardo Salinas, replied to his tweet with an angry emoji.

This fitness influencer had to be in this count because in 2021 it became a trend and material of memes when Aries Lump analyzed the protein that the actress also sells, and confirmed that it was a “miracle product”. One of her most recent controversial moments is when she was a guest on the La más Draga program, where she took the opportunity to promote her protein …

Since August 2020, Samuel García’s wife was the protagonist of countless memes thanks to the video in which she is seen ignoring her husband and showing off her “phospho, phospho” tennis shoes. From that moment and throughout Samuel’s political campaign, Mariana was a trend and protagonist of various memes.

It is very difficult to choose a particular meme or a single epic moment of the current governor of Nuevo León. We have when he got angry because Mariana Rodríguez was “showing a lot of legs”, when he showed off his English with a British accent when he revealed that his father woke him up early on weekends to play golf, and long etcetera … One of the most recent was her new hairstyle….

In 2016, the television host made this comment: “Not because the dollar rises, the price of everything that families consume increases, what happens to the dollar will not have a negative impact on the economy.” It seems that they have not forgiven her for that mistake, because every time a character appears declaring something similar, she becomes a trend and returns to the world of memes.

This YouTuber almost always becomes a meme because of the phrases he says in his videos or podcast, but in June 2021, a young man named Jeremy Méndez, who is identical to him, went viral on TikTok. This generated a wave of memes about “Bad Roberto.”

Yes, we know that it is a movie and not a celebrity as such, but every time something about this film is announced, no matter how small, it unleashes an avalanche of memes … For example, the image of Dr. Octopus greeting the arachnid with a “Hello, Peter.” 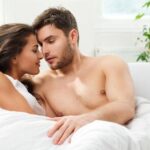 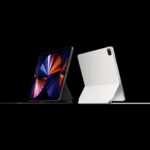