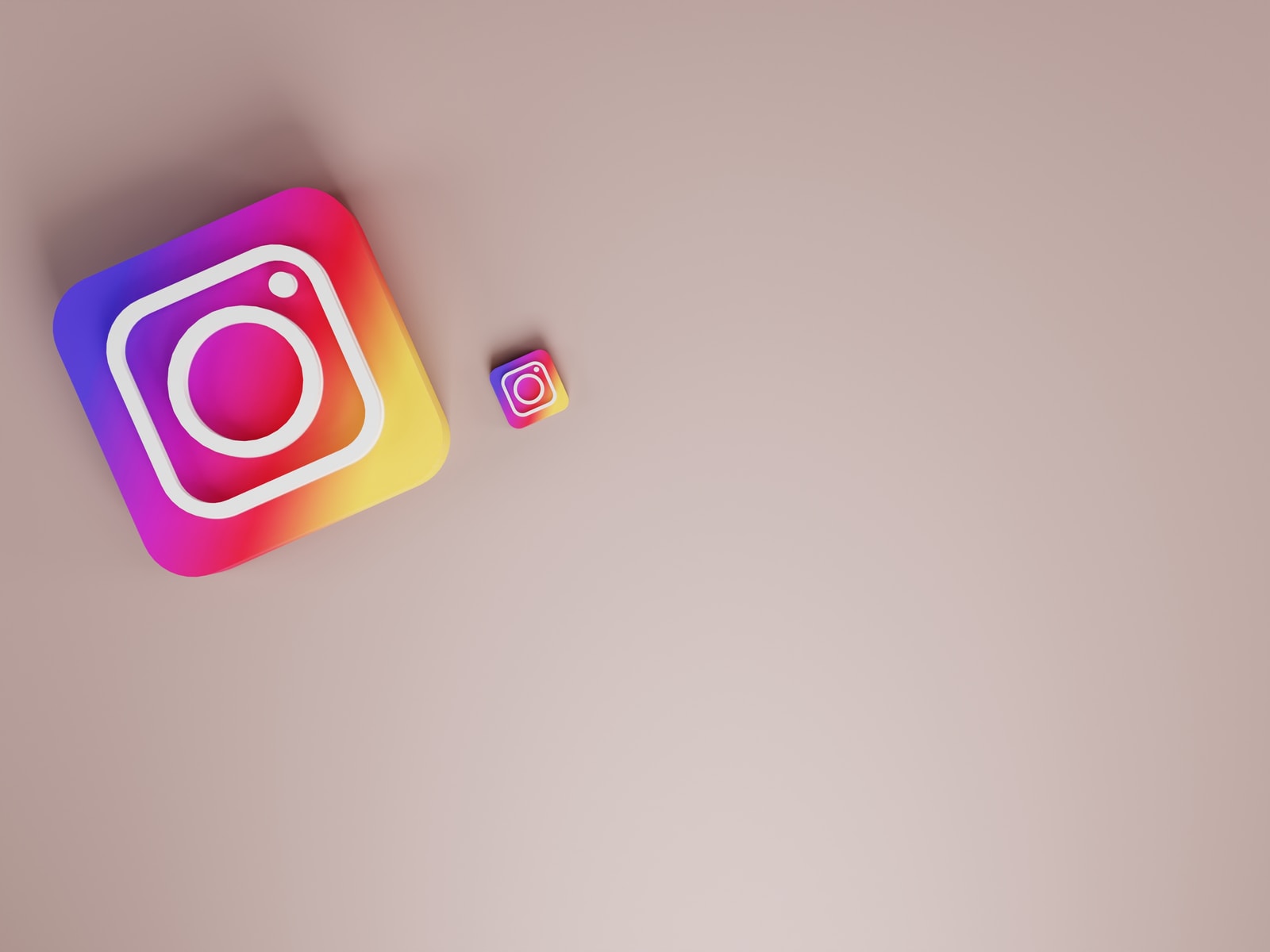 Instagram’s DM’s just got a major makeover. The overhaul, which adds seven new features to enhance the platform’s messaging functionality, comes amid a broader reimagining of Instagram away from image sharing and toward super-app status.

Among the features announced on Thursday is the ability for users to share 30 second Spotify music previews in messages, send messages silently, create polls in group messages, and easily see who’s online. The overhauls will also let users reply to messages while still browsing in their feed, which means all you doom scrollers out there will never have to avert your gaze from whatever terrible calamity or targeted ad may be vying for your attention! The new silent feature, by contrast, will let more considerate users send messages to people without a potentially annoying notification by adding an @silent tag to their DM.

The features won’t necessarily apply to everyone though. In a statement, Instagram said the music sharing, chat themes, and quick-send features will only work for users who have opted-in to an upgraded version of messaging introduced back in 2020 that allows cross communicating between Instagram and Messenger. Today’s changes arrive a week after the app reintroduced its chronological feed that lets users see posts in reverse chronological order with slightly less algorithmic shenanigans going on.

Instagram’s “No Longer a Photo-Sharing App”

Though the messaging tweaks might appear minor and incremental (and sure, they are) they’re also part of a larger philosophical shift by the company to beef-up Instagram’s overall app capabilities. Last year, Instagram head Adam Mosseri released a video on the platform where he proclaimed Instagram was “no longer a photo-sharing app.” In the video, Mosseri outlined the company’s plans to enhance the app’s presence in video, e-commerce, messaging (cough cough), and online creator relationships.

“How people connect with their close friends has changed a lot over the past five years or so and it’s moved primarily to messaging, away from Feed and Stories,” Mosseri said. “The number one reason that people say they use Instagram in research is to be entertained.”

That pivot to boost Instagram’s presence as a type of all-in-one super app comes amid turbulent times for the Big Blue Facebook app.

Earlier this year, Facebook reported its first quarterly decline in daily active users in the company’s history, a factor driven in part by its abysmal performance among young users. Instagram, conversely is more attractive amongst young users, though it’s facing its own issues as well. The changes also come as users flock to competitors like TikTok who’ve managed to solidify their presence in the short-form video. Mosseri hinted at the pressure from TikTok in his statement.

“Let’s be honest, there’s some really serious competition right now,” Mosseri said. “TikTok is huge, YouTube is even bigger and there are lots of other upstarts as well.”

There’s one major communication area Instagram has spent less time emphasizing: Voice messaging. Instagram added the feature back in 2018 though it hasn’t appeared to take off in the same way in some of Meta’s other apps. Just this week, for example, WhatsApp revealed users on its platform send out a whopping 7 billion voice messages every day. 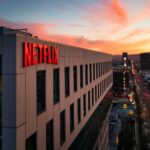 Netflix Premieres: All the movies arriving in May 2022
Next Article 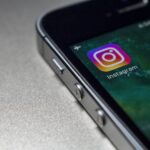