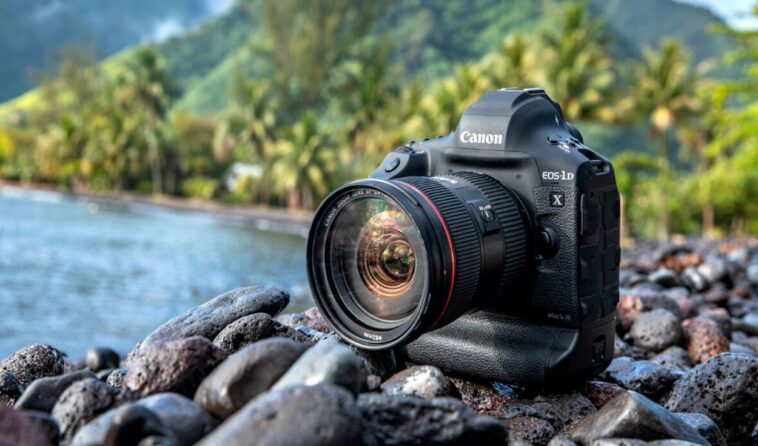 In recent years, mirrorless models have managed to rapidly scale in the photographic market. Photo: Canon

Canon announced its farewell to professional DSLR cameras in what marks the closing of an era for photography. The Japanese company confirmed the news through Fujio Mitarai, the CEO. In an interview with Yomiuri Shimbun, the manager indicated that the EOS-1D X Mark III model will be the last of its kind and there will be no successor.

This means that they will abandon the production of new digital reflex cameras intended for professional use. From now on, the main models to be offered will be mirrorless.

With no longer high-end DSLR models, Canon will shift its approach towards developing its next flagship products. Additionally, the company will have a transition period before scrapping its professional DSLR line. They have not yet set a date to stop manufacturing the line in question, but they assure that it will be “in a few years.”

The decision to abandon the development and production of new DSLR cameras resulted in a step in the direction that was expected. In recent years, mirrorless models have risen to an increasingly important place in the photographic market.

The big question is knowing when Canon will fire all of its DSLR models. According to Fujio Mitarai, they are considering crafting their next high-end model for professionals with an RF mount. So, if the company allocates more resources to the development of mirrorless versions, more capable and advanced, it would be a matter of time before the reflex cameras have their official closure.

Finally, Canon’s EOS-1D X Mark III is the latest professional DSLR made by the Asian company. 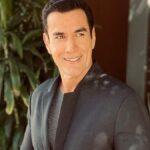 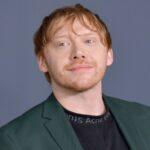