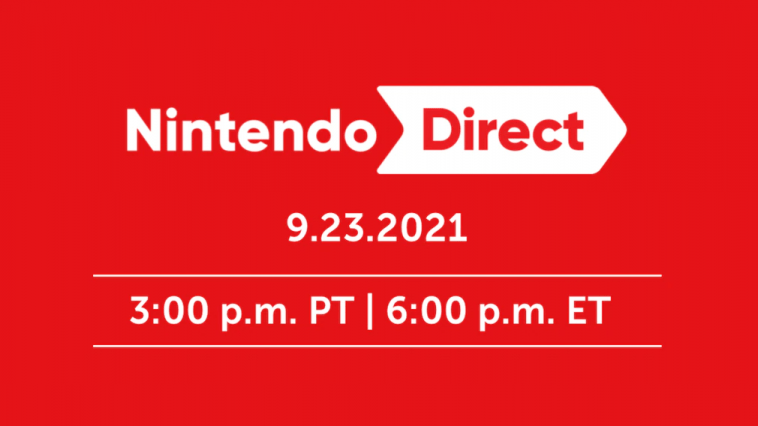 Nintendo fans were surprised to learn of an upcoming online stream on September 22nd, 2021, during which Nintendo plans to reveal a slew of fresh information. Fans of Switch and co. will have to wait a long time in this country or set an alarm clock to view the upcoming “Nintendo Direct” episode, which will begin at midnight on September 24, 2021. The following are some of the links to the company’s YouTube channel where you may watch the event:

The product demonstration should last about 40 minutes. The Japanese corporation intends to focus on advancements that will come in the next winter, according to a Twitter message. Nintendo keeps the titles of the games on display a secret.
What will Nintendo show at the September Nintendo Direct?

As a result, it’s not unexpected that the internet rumour mill is churning right now. Fans can look forward to updates on “Shin Megami Tensei 5”, “Advance Wars 1 + 2 – Re-Boot Camp,” “Metroid Dread,” and “Mario Party Superstars,” among others titles. It’s possible that a Nintendo 64-style controller for the Switch may make its first appearance during the stream, which is believed to be compatible with a paid online subscription (Nintendo Switch Online): According to insiders, Nintendo’s offer will soon be expanded to include N64 games. 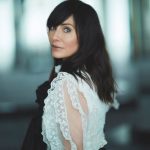 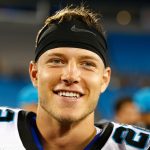