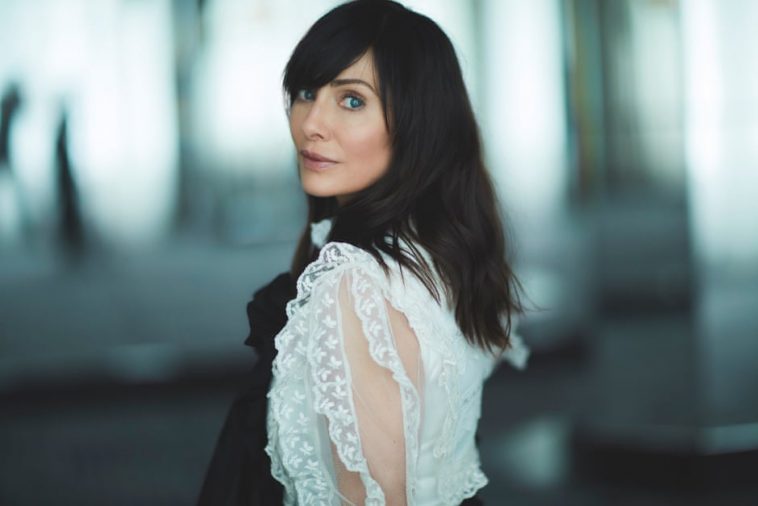 It’s the kind of comeback that most pop artists only fantasise about.

Natalie Imbruglia had a key role in two of the year’s coolest pop singles, nearly 24 years after breaking out with her international breakthrough hit Torn. Pond House, the lovely, breakbeat-heavy first single from legendary British pop band Saint Ettienne’s 10th studio album, I’ve Been Trying To Tell You, drifts in like a twisted AM radio transmission. And her energy shines through on Solar Power, Lorde’s breezy, sun-dappled third album, which was inspired by the heart-on-sleeve 90s pop style, with its “bright, upfront, shimmering acoustics” that Imbruglia embodied.

Natalie Imbruglia returns to music: ‘It’s fortunate for me that the 1990s are back in style.’

Imbruglia is a stylistic guide and a nostalgic ideal in both circumstances — a symbol of openness, brightness, airiness, sentimental calm, and absolute coolness.

In other words, the cultural climate is ideal for Imbruglia’s triumphant return. Although comeback songs occasionally have a tinge of desperation, Imbruglia is definitely still connected into the effortless amiability that has made her such a crucial reference point over the previous year.

Firebird, Imbruglia’s sixth album and first for indie behemoth BMG, is a carefree survey of pop and rock trends that re-establishes the fact that, at her finest, she is a canny lyricist and a sharp, whip-smart writer of melodies. Imbruglia, at her best, like on the bouncy Not Sorry, positions herself fully outside the craven economy of falls-from-grace and comebacks, emulating a kind of serene ebullience: “I’m not sorry / I’ve got life in my heart, life in my bank, life in my body.”

Build It Better, with its stirring chorus of “When it all comes down / Gotta build it better,” is clearly anthemic in the vein of Taylor Swift’s 1989, while Nothing Missing, co-written with KT Tunstall, captures the defiant angst of 90s and 2000s pop, of which Imbruglia was a part.

The album progresses, dipping into sighing spaghetti western theatrics (Human Touch) and vocal-led balladry (Dive to the Deep, Invisible Things), but it’s the record’s early stretch that’s most compelling, its stylistic hopscotch suggesting a host of alternate realities in which Imbruglia reinvented herself as an indie-rock icon or synthpop doyenne.

Nonetheless, it’s difficult to perceive Firebird as anything but a triumph for Imbruglia, who exudes gravitas and satisfaction throughout. On On My Way, she sings, “I’m aiming higher, older and wiser,” and “This excitement could be true.” It certainly appears to be so. 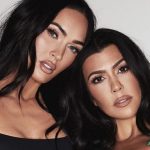 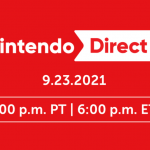