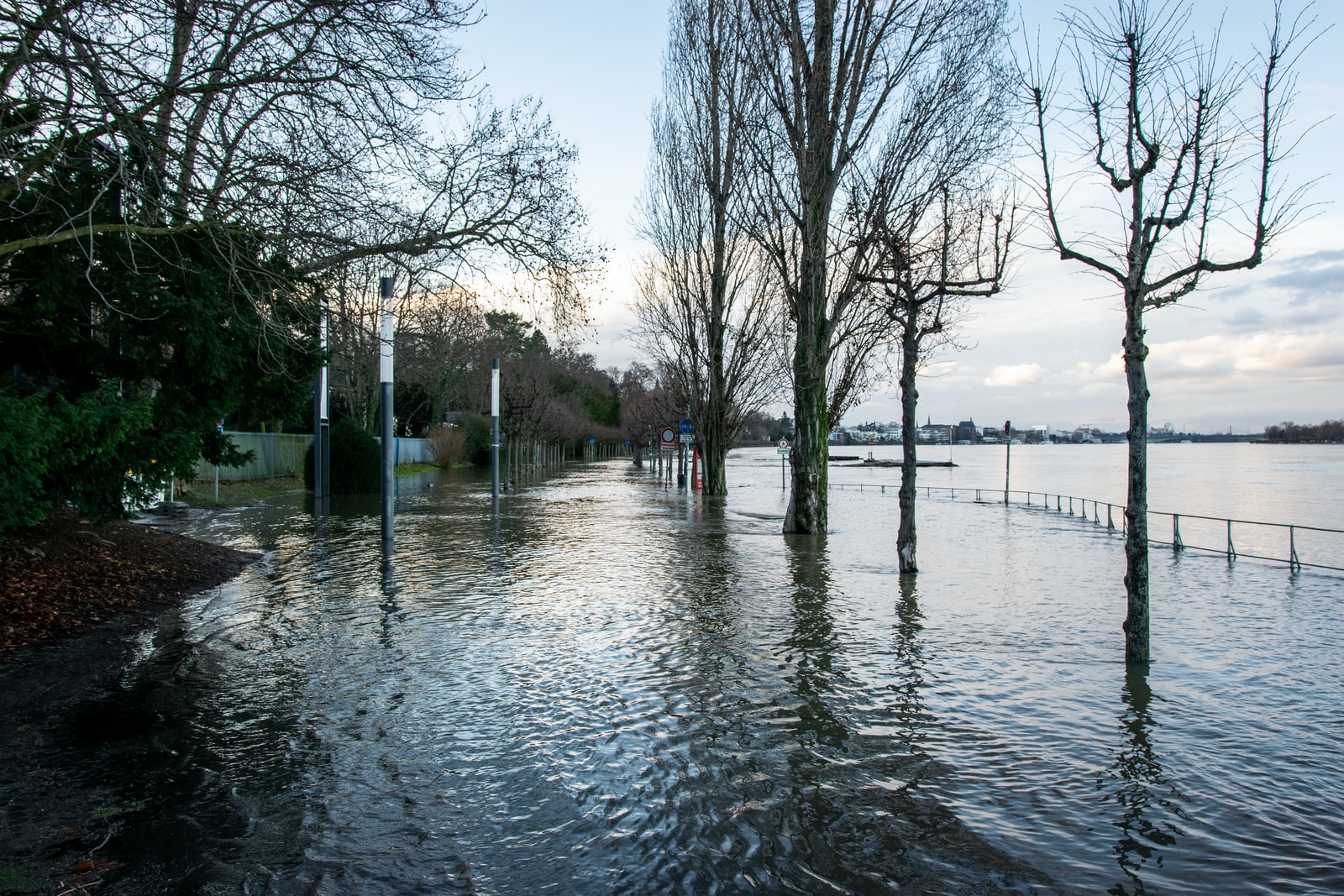 Two dead and one missing, as well as around 40 landslides, have been reported on Friday in Cuba, which is hit by intense rains, which have caused floods, overflowing rivers, and tornadoes, all due to a tropical depression that crosses nearby from the western region.

According to the authorities of the capital, one of the deceased is a 69-year-old man, a victim of the collapse of a building, and the other due to an accident in a flood zone. There is also an injured person, in the municipality of Central Habana.

In the city, indicated to the official Cubadebate site, there are also 398 evacuees and 1,836 self-evacuees. During a government meeting, meteorologist Aylin Caridad Justiz reported that the conditions are not conducive to a cyclone, although very intense rains will occur until noon on Saturday, which could be accompanied by winds.

The president of the National Institute of Hydraulic Resources, Antonio Rodríguez Rodríguez, specified that in the morning more than 100mm of water have fallen in the capital, and in the rest of the day and dawn on Saturday between 300 and 400mm may fall in some areas.

Likewise, the Board of Directors of the municipality of Pinar del Río reported that in the vicinity of the School of Improvement for Athletes (ESPA) of the Diez de Octubre neighborhood, a passer-by fell into a swollen stream and, according to local residents, did not He managed to get out of the water, so he is reported missing.

Agents from the Ministry of the Interior (MININT) and local residents continue their search.

Due to the weather situation, around 50,000 Havanans are without electricity. The dispatch chief of the Electric Company of Havana reported that work is being done on 23 damaged circuits, which represents 7% of the provincial total.

In the capital, the authorities reported that they are “carrying out a strong job of persuasion with families who do not want to evacuate for fear of losing their belongings” in the El Fanguito neighborhood, very close to the mouth of the Almendares River.

The authorities of the Plaza de la Revolución municipality said that this watercourse is overflowing, for which around 600 residents in the area were transferred to the municipal Palace of Pioneers, located in an upper area of ​​the neighborhood itself.

Likewise, a severe local storm affected the roof of 20 homes in Candelaria, Artemisa. Four houses suffered the total collapse of their roofs, and the rest partially, said Yoelmis Osorio Pereda, first secretary of the PCC in the municipality.

The incident occurred in an area known as the Reparto Militar, near the baseball stadium, where, according to preliminary data, 55 people were affected, although there was no loss of human life.

Also in Juraguá, Cienfuegos, a tornado occurred, causing damage to roofs and falling trees, as well as damage to the electrical network.

After more than 28 hours of uninterrupted and intense rains for long intervals, in some parts of the country up to 300 millimeters have accumulated, as in the Alonso de Rojas Community, in the Consolación del Sur municipality, reported EFE.

Other significant accumulations in that region have been reported in the municipalities of San Juan y Martínez and San Diego, which registered between 8:00 AM and 11:00 AM between 177 and 162 millimeters, respectively.

Several areas are flooded and isolated, as is the case of the Isabel Rubio popular council, in Guane, where the waters of the Cuyagüateje River overflowed their banks, a situation that forced the evacuation of 253 people in the houses of friends and relatives.

Island authorities have warned about this tropical depression, which according to the US National Hurricane Center (NHC) continues to strengthen and could become the first Atlantic tropical storm of this cyclonic season.

In addition, the winds could reach 40 kilometers per hour on the west of the Island, and strong swells are expected on both western coasts. 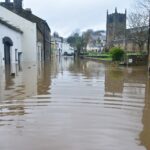 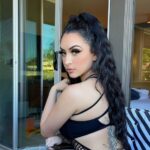