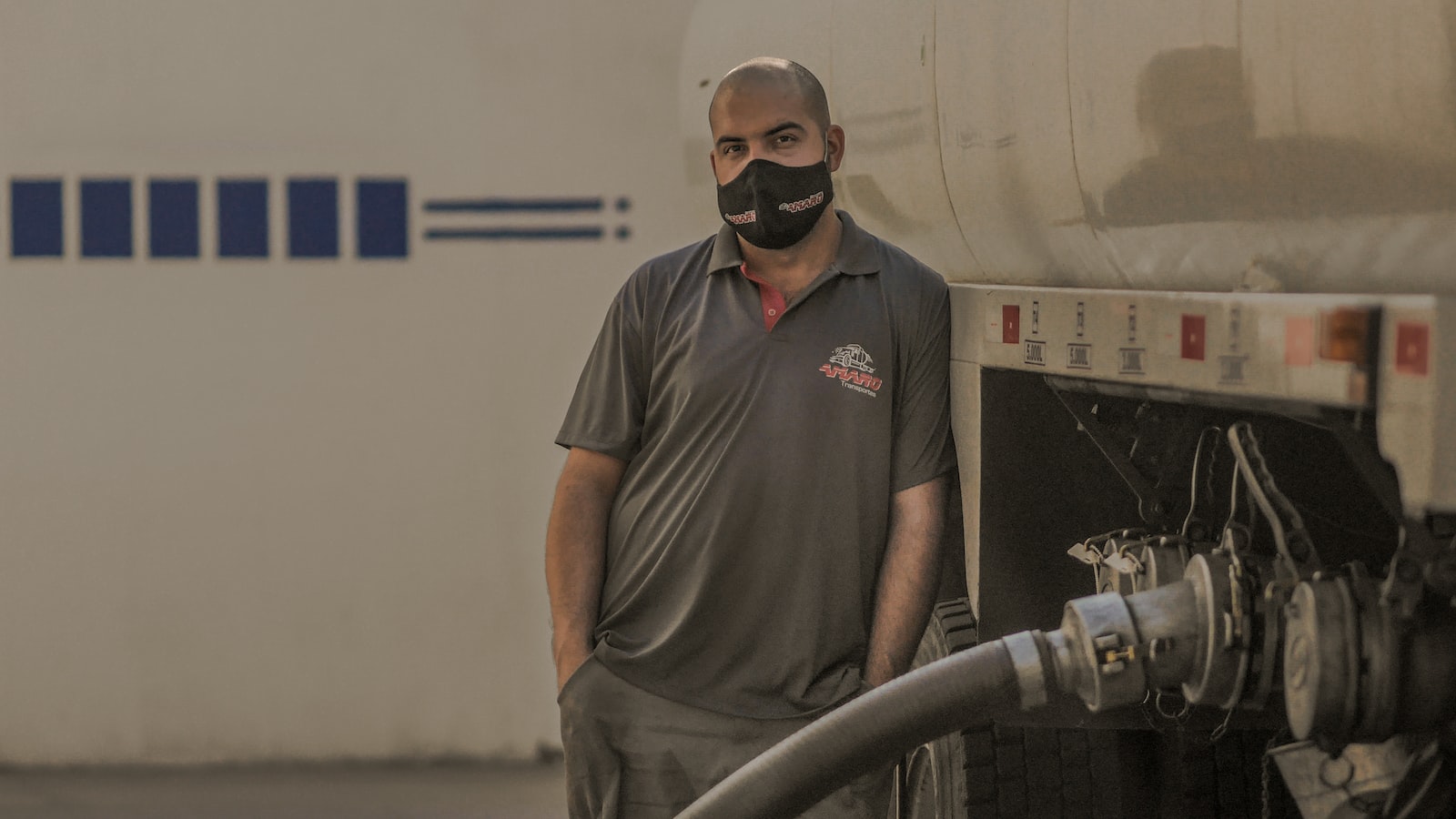 That heating supply is 63% below the five-year average.

Miami – Diesel and heating oil supplies in the northeastern United States are less than half their recent average, raising concerns that an extreme weather event could cause supply disruptions, federal officials said.

Fuel supplies are lower than normal across the country for a variety of reasons, including the war in Ukraine. But the worst is in the northeast.

Diesel fuel and heating oil are 63% below the five-year average in New England states and 58% below the same average from Maryland to New York, according to a Department of Energy survey. Gasoline inventories aren’t too bad, but they’re still at their lowest levels in nearly a decade along the entire East Coast, the agency said.

The Northeast relies heavily on fuel for heating, while other regions rely more on natural gas and electricity. Additionally, the National Oceanic and Atmospheric Administration has projected an active hurricane season, and a powerful weather event could cause disruption.

Energy Secretary Jennifer Granholm has called a meeting of New England region governors and their energy directors after Labor Day, which falls on Sept. 5 this year, to discuss the situation. In the meantime, she urged governors in a letter to take all possible steps to shore up fuel supplies in the coming weeks and head off any problems.

The Department of Energy also sent letters to seven major oil companies, asking them to hold their stock to help offset low inventories.

Fuel inventory concerns arise in the context of Russia’s invasion of Ukraine. The war is causing concerns about the adequacy of energy supplies around the world. 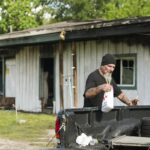