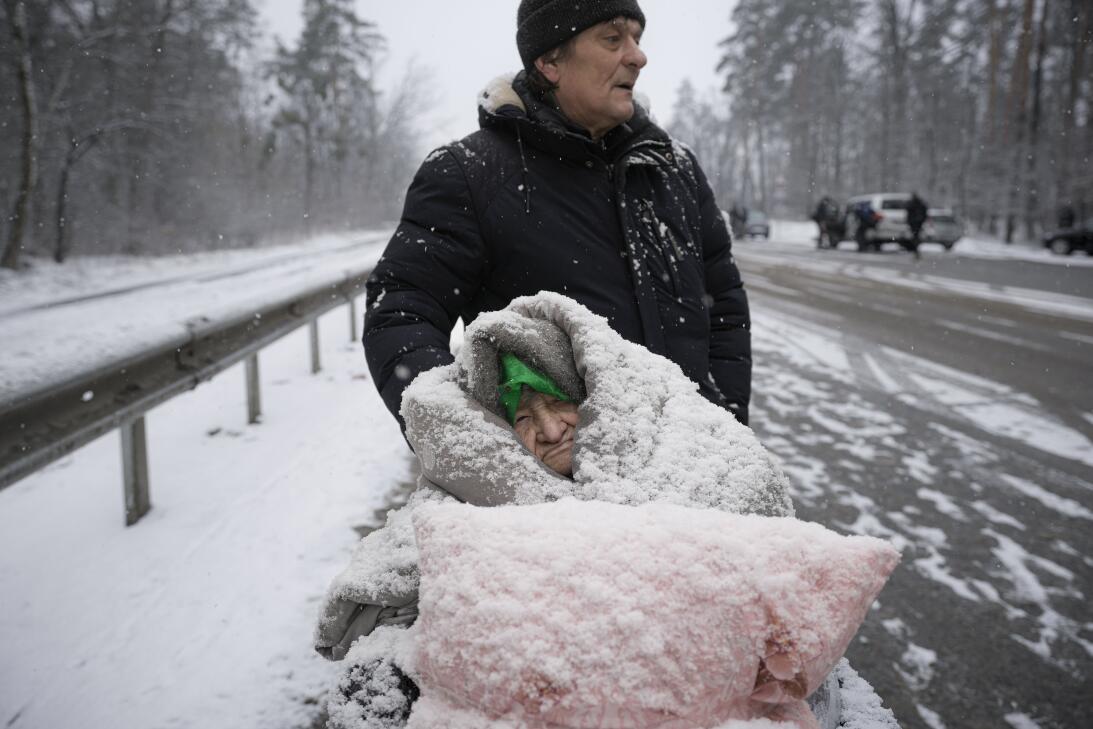 Six months ago, the lives of millions of Ukrainians were transformed forever: cities became war zones, squares became mass graves, funerals for young children multiplied, and millions became refugees. On February 24, 2022, Russia began the invasion of Ukraine. Putin launched what he called a special military operation under the pretext of “denazifying Ukraine.” In six months, thousands died and continue to die. These images are a review of the six months of horror of the war in Ukraine.

The photo of this injured pregnant woman being transferred from the maternity hospital that was damaged by a Russian attack in Mariupol traveled the world. The image is from Wednesday, March 9, 2022. Credit: Evgeniy Maloletka/AP

Russia invaded Ukraine in the early hours of February 24 , sparking the worst conflict in Europe in decades.

In the photo: The hand of a buried corpse sticks out of a mass grave in Bucha, on the outskirts of Kiev, Ukraine, on April 3, 2022.
Credit: Rodrigo Abd/AP

Russian President Vladimir Putin announces on February 24, 2022 a “special military operation” to protect the self-proclaimed pro-Russian separatist republics of Lugansk and Donetsk in the east, whose independence he recognizes.

In the photo: The body of a soldier covered in snow next to a destroyed Russian army rocket launcher vehicle on the outskirts of Kharkov, Ukraine.
Credit: Vadim Ghirda/AP

In the photo: Oleksandr Konovalov, a paramedic, performs CPR on a girl injured by shelling in a residential area of ​​Mariupol, on Sunday, February 27, 2022. The girl did not survive.
Credit: Evgeny Maloletka/AP

In the photo: Natali Sevriukova next to her house destroyed by Russian rockets in kyiv, Ukraine.

Putin indicated that the military operation was to “denazify” Ukraine, a former Soviet state and paradoxically with a significant population of Jewish origin. He also demands that she never join NATO.
Credit: Emilio Morenatti/AP

In the photo: Corpses in a mass grave on the outskirts of Mariupol , on March 9. People are unable to bury their dead due to heavy shelling by Russian forces.
Credit: Evgeny Maloletka/AP

In the photo: Image from February 28, 2022 shows the stampede of people trying to leave kyiv after Russian attacks interrupted people’s lives.

In the photo: The destroyed government building on the central square of Kharkov, Ukraine.

At the beginning of the war, the European Union announced arms deliveries to Ukraine for the first time. The West begins to impose unprecedented sanctions on Russia, which get tougher over time.
Credit: Pavel Dorogoy/AP

In the photo: Ukrainians crowd under a destroyed bridge as they try to flee across the Irpin River on the outskirts of kyiv, on Saturday, March 5.

In the photo: Children of medical workers wrap themselves in a blanket as they wait for relatives at a hospital in Mariupol, on March 4.

On the southern coast, the Russians quickly seized most of the strategic Kherson region, crucial for agriculture and important because of its proximity to the Crimean peninsula annexed by Russia in 2014.
Credit: Evgeniy Maloletka/AP

On March 3, Kherson becomes the first city in southern Ukraine to fall into Russian hands.

In the photo: Aleksander, 41, puts his palms against the window as he says goodbye to his 5-year-old daughter Anna on a train to Kyiv from kyiv. Aleksander stayed to fight while his family left the country to seek refuge.
Credit: Emilio Morenatti/AP

Fuel reserves in the northeastern United States are low
Next Article 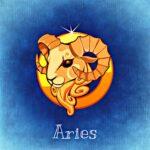