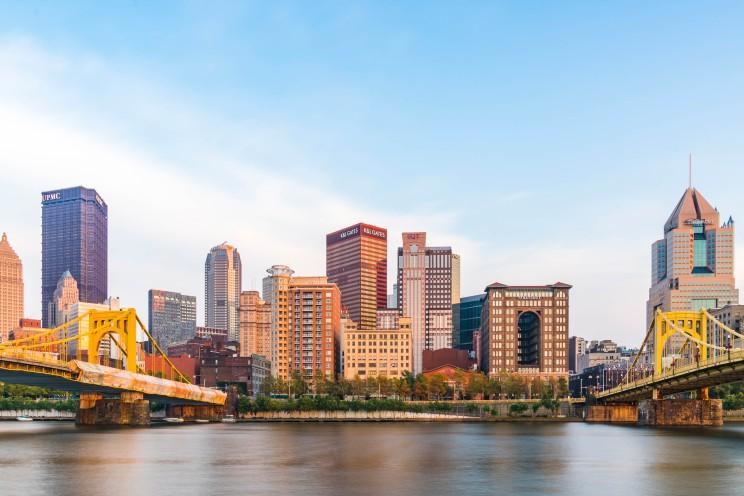 The National Weather Service believes a meteor erupted in the Pittsburgh region on New Year’s Day after people reported hearing a tremendous boom and felt the earth shake.

Allegheny County officials tweeted Saturday that 911 dispatchers had received reports of the disturbance from the South Hills and other neighbourhoods.

The NWS could not confirm that the incident was caused by a meteor, but data revealed a flash in the vicinity that wasn’t caused by lightning about 11:26 a.m. — around the time people reported the loud boom and ground trembling.

Residents in Pittsburgh’s suburbs reported their homes shaking and rattling as a tremendous bang broke out throughout the area. Jill Tarasi, 42, was sitting on her couch in Hampton when the explosion occurred.

“It sounded like a home exploded,” Tarasi, 42, according to TribLive. “I have people from all around who say they heard it as well.”

In a tweet Saturday, the NWS labelled bursting space rocks “the most plausible explanation at this moment.”

A similar incident was observed Sept. 17 in Hardy County, West Virginia, according to Shannon Hefferan, a meteorologist with the agency in Moon Township. 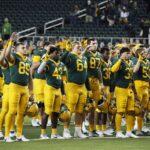 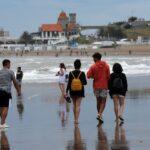