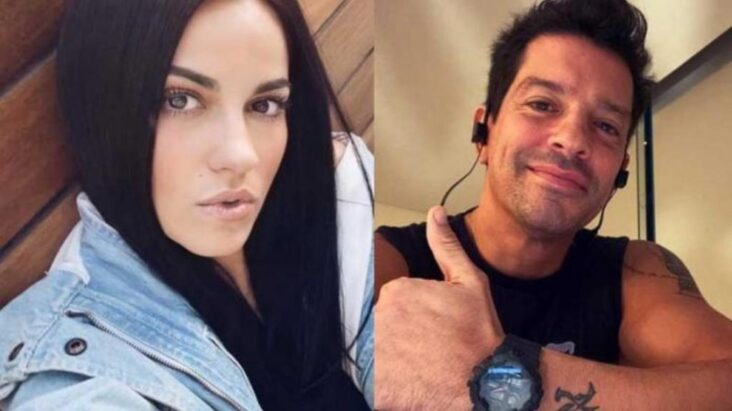 Maite Perroni and Yahir were a trend on social networks after appearing in a photo giving each other a tremendous kiss.

The perfect way to let the public know that the famous series, El juego de las llaves , is just around the corner and to warm up engines they decided to release the first chapter of the story.

This original Amazon Prime series premieres its second part on September 16. As expected, the news moved Internet users, who said they were eager to find out what direction the characters will take.

I can’t wait for what’s missing, I already want to know what will happen, Since they release it complete, “Yahir and Maite make an extraordinary couple, They look sensational, were some reactions from the fans.

“Thank you for inviting me to this super project … hugs,” Yahir wrote in his post.

With this photograph, the Mexican actor announced the inclusion in the project and it is until now that it is known that there will be an attraction between both celebrities within the story, although no further details are known.

Although Yahir does not appear in the official trailer, it is known that the cast is made up of Bárbara López, Michelle Rodríguez, Laura León, Alejandra Guzmán, Christian de la Fuente, Hugo Catalán, Maite Perroni, Marimar Vega, Humberto Busto, Horacio Pancheri, Ela Velden and Fabiola Campomanes. 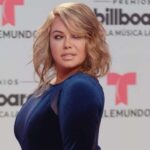