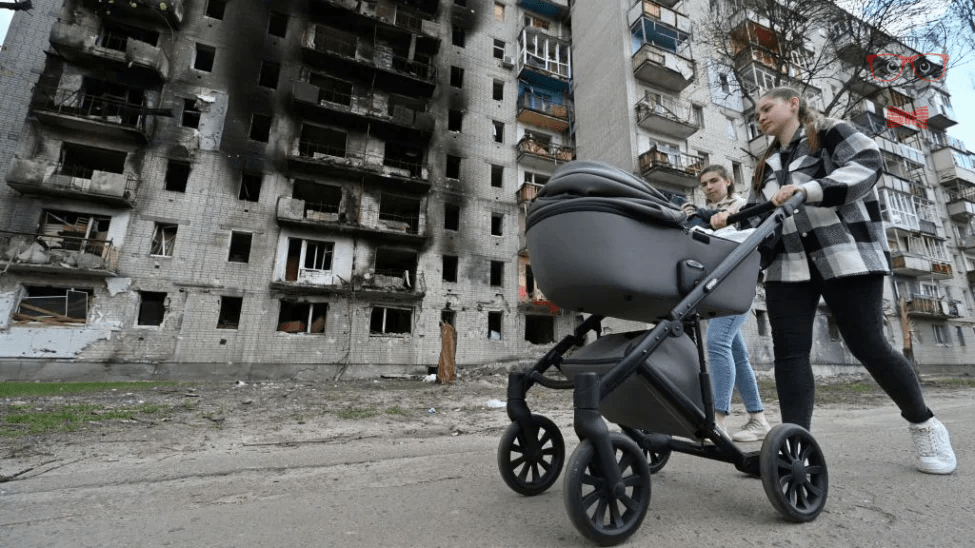 How long will the war in Ukraine last
SHARE

WASHINGTON — An endless war that no one can win in Europe? This is what NATO leaders fear as Russia’s invasion of Ukraine enters its third month with neither side insight of an early military victory or a negotiated solution in sight.

The possibility of a stalemate fuels concerns that Ukraine will remain a deadly battlefield and a source of continental and global instability for months, if not years.

Energy and food security are the most immediate concerns, but massive Western support for Ukraine as the world emerges from the coronavirus pandemic and grapples with the effects of climate change could add to the economic costs. And if Russia chooses to escalate things, it would risk a broader conflict.

THE RUSSIAN INVASION OF UKRAINE IS NOW IN ITS THIRD MONTH

Western allies are sending large amounts of military equipment to Ukraine. And they will have to continue to do so so that the Ukrainians can maintain the resistance.

Russian President Vladimir Putin shows no sign of letting up, although he does not seem inclined to step up his attacks either.

And on the Ukrainian side, President Volodymyr Zelenskyy remains steadfast in his determination to resist, speaking not just of repelling the invasion, but of taking back Crimea and other areas that Russia has controlled since 2014.

“It’s challenging to envision a negotiated solution at this point,” said Ian Kelly, a retired military officer and diplomat who was the US ambassador to Georgia, another former Soviet republic targeted by Russia.

“Neither side is willing to stop fighting and the war will most likely last a couple of years. Ukraine will become an uncomfortable sore in the middle of Europe.”

“Ukraine is never going to give in,” Kelly said. “They think they are going to win.”

At the same time, Kelly believes that no matter how many mistakes Putin has made and how poorly he has assessed Ukraine’s strength and determination, as well as the degree of unity in the Western alliance, the Russian president cannot accept defeat or anything give the impression that you did not achieve your goals.

“For Putin to withdraw would be political suicide,” Kelly said.

In the United States, the impression that Ukraine has the upper hand seems to prevail. To the point that defense secretary Lloyd Austin, after a visit to Kyiv, said last month that Washington’s goal is not just to help Ukraine defend itself, but to “weaken” Russia enough that it no longer represents a threat.

Putin “does not have a way out at the moment. I’m trying to figure out what we should do about it,” US President Joe Biden said Monday after approving a new batch of $40 billion in military aid to Ukraine.

What to do then?

French President Emmanuel Macron is betting on a negotiated solution that allows both Russia and Ukraine to save face.

“Peace must be brought about, we must not forget about that,” Macron declared on Monday. “We will have to do it with Ukraine and Russia at the negotiating table.”

The United States says it is looking for a Ukrainian victory. But what does a victory consist of? That worries many Europeans, especially the Baltic countries Estonia, Latvia, and Lithuania, NATO members bordering Russia who fear Moscow’s future intentions.

For the Baltic nations and other countries on NATO’s eastern flank, the threat is real and memories of the Soviet occupation during the Cold War are fresh. Any concessions to Russia, some analysts say, could embolden Putin and encourage him to expand west.

Landsbergis believes that Western countries should clarify what they would consider success. “What would a victory consist of? What would be the desired outcome?

Landsbergis has said that only a change of government in Russia would give the West peace of mind.

“It’s much easier for me to say this,” he said. “Perhaps the United States finds it more difficult to speak openly on the subject. But at some point, we will have to talk about this because it is very important.” 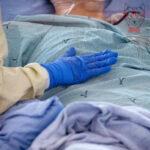 Conservative candidates spar over inflation, abortion — and TV shows — in an unusual leadership debate
Leave a comment Leave a comment