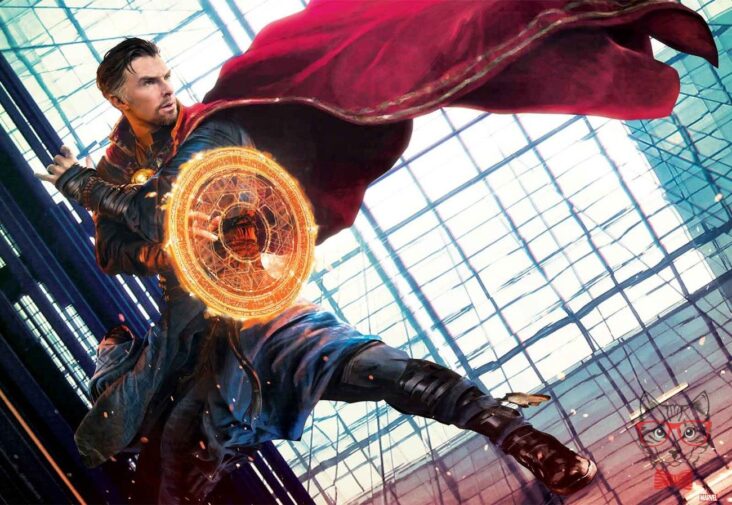 One of the Marvel superhero movies that many people would like to see the sequel must have the title of Doctor Strange in the first place with the story of a young man with magic powers among the superheroes who are scientists. Very talented

In the meantime, there will be no news related to the sequel. But fans do not miss the fan art posters are out to track it.

User realityavengers on reddit site have uploaded Doctor Strange movie poster, which was made in red in the photo by Dr. Strange. In the middle of the top there is Scarlet Witch. The magic hand is centered on the bottom of the image, with Wong and Dr. Christopher Palmer on the left and the back image of the remains of the Avengers building.

Many people have speculated that in the movie, Doctor Strange, we may see the collaboration between. Dr. Strange and Scarlett Witch are possible, while the posters are missing one character, many of whom have speculated that they will be the villains of Baron Moth. Played by Chiwitel Ejiofor. 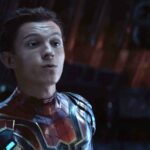