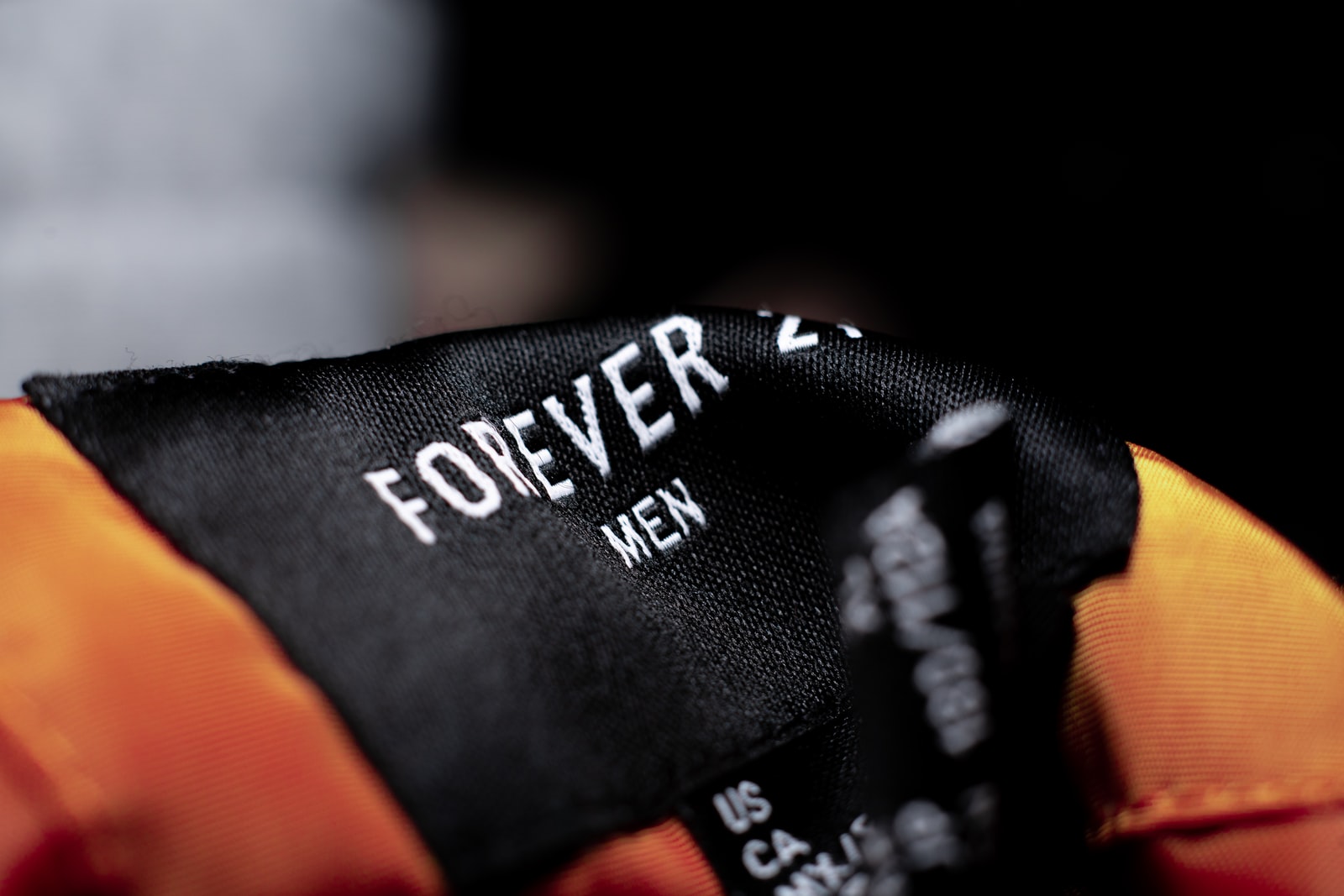 Close to closing, Forever 21 announced on social media a sale with everything at half price.

Contents
Even with more than 800 stores, Forever 21 went downhill with e-commerceThe company was accused of slave labor in the USProceedings for default on rentForever 21: stores were considered “anchors” in shopping centers

The liquidation, according to the brand, will be valid for the units of:

It is worth remembering that the company is currently undergoing judicial reorganization in the United States. The company has suffered as it adapts to digital and consumer changes.

The company went ‘from heaven to hell’ in a few years: it had gigantic stores in prominent spaces, such as Times Square, in New York, and reached a presence in 50 countries.

The company did not handle the rampant expansion and changes in retail and consumption well and thus filed for bankruptcy in the United States in 2019. 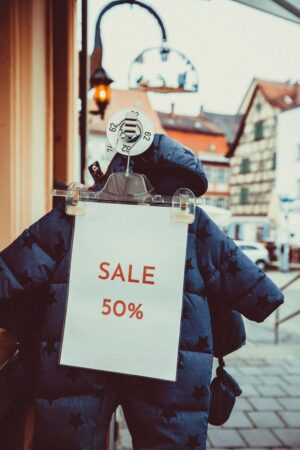 Even with more than 800 stores, Forever 21 went downhill with e-commerce

At the time, the Los Angeles-based brand reported closing about 350 stores, including 178 in the US. However, the operation in Latin America was preserved.

Currently, the companies that dominate the field sell largely (or entirely) on the internet, on platforms such as Shopee and Shein – with low-durability parts and lower prices.

This context meant that even with more than 800 stores in the US, Asia, Europe, and Latin America, the retailer had to resort to Chapter 11 – a term that names the judicial reorganization process in the US and allows the company to keep its assets while simultaneously restructuring its operations.

At the store, T-shirts were sold for R$40. Dresses had been rescheduled from R$59 to R$15. Tank tops were even for R$5. “I think it’s bad to close,” said Victor Antonelli, risk analyst. “There are few stores like this, with variety and low prices.”

The company was accused of slave labor in the US

In 2012, the US Department of Labor said it had found Forever 21 supplier workshops in slavery-like working conditions in Los Angeles, California, where the company is headquartered. The network said, however, that these problems would have been resolved that same year. According to Forbes magazine, the company has also been sued more than 50 times for copyright infringement. Sought, Forever 21, both in Brazil and in the US, did not respond to the report.

English teacher Bettina Oliveira, who went to the sale and bought a dress worth R$129 for R$75, said that she was not a customer of the store for reasons such as these. “I won’t miss it. On top of all that, modeling is always made for very small and skinny people.”

Proceedings for default on rent

When the first units of the fashion retail chain Forever 21 opened in Brazil, huge lines of consumers eager for clothes at low prices formed at the entrance of the stores. Now, eight years later, the brand is leaving: the racks are almost empty, with no products, and a sale with everything at half price is underway to burn the stock until the 19th, the date on which the company’s 15 units on the Country should close.

At Bourbon Shopping, in São Paulo, consumers were surprised. “I didn’t know it was going to close. Then I went in, saw the sale and an employee told me (about the closure). I bought more than ten pieces last week and paid less than R$300, with a 50% discount. I’m back now to buy some more shirts,” said lawyer Luíza Maria Mello, 25.

A large part of consumers today, it is more selective and does not spend so much on the so-called fast fashion. And those who like this type of fashion, remember retail specialist Sandro Magaldi, prefer the internet, with platforms like Shopee and Shein, with lower prices. In addition, there is the opposite movement, slow fashion, whereby consumers prefer to pay a higher price for better quality clothes.

Here, the broth began to pour in last year, when Forever 21 became the target of lawsuits filed by malls charging rent in arrears. With no agreements, the fashion company closed in early 2021 all 11 stores in the malls of the Multiplan (MULT3) chain , including those in the Morumbi, Vila Olímpia and Anália Franco (São Paulo), Brasília, Ribeirão Preto (SP) malls. and Canoas (RS). When contacted, Multiplan declined to comment on the matter.

Months later, the Justice of Rio de Janeiro accepted a request from shopping RioSul (administered by Combrascan) and gave 30 days for the brand to leave the place. The eviction has taken place. Sought after, RioSul said it does not disclose details of trade negotiations.

There were at least two more lawsuits for default on rent, filed by Shopping Tijuca and Plaza Shopping Niterói, both owned by BRMalls, which also declined to comment on the matter. The Brazilian Association of Shopping Centers (Abrasce) said it had no information on whether these cases were resolved or not.

Forever 21 stores were considered “anchors” in the shopping centers in which they operated, with areas of more than 1,000 m² in the developments. “It is difficult to renegotiate with a company when you know that its parent company is going through a judicial recovery process”, says the president of the Brazilian Association of Shopkeepers in Shopping Malls (Alsop), Nabil Sahyoun.

According to Sahyoun, Forever 21 currently has 15 stores in Brazil and all should close by Sunday. Store employees at the Bourbon mall, in São Paulo, confirm the information. The ten-person team will be laid off later this month. “I’ve been here for seven years and I never thought this could happen. The liquidation is going well. The shelves and hangers will be sold to other companies. I don’t even know where I’m going to work now,” one employee said.

Students beat Sarmiento and reached the top
Next Article

With a distribution of R$ 20 billion, cultural emergency laws can help artists from the periphery.
Leave a comment Leave a comment