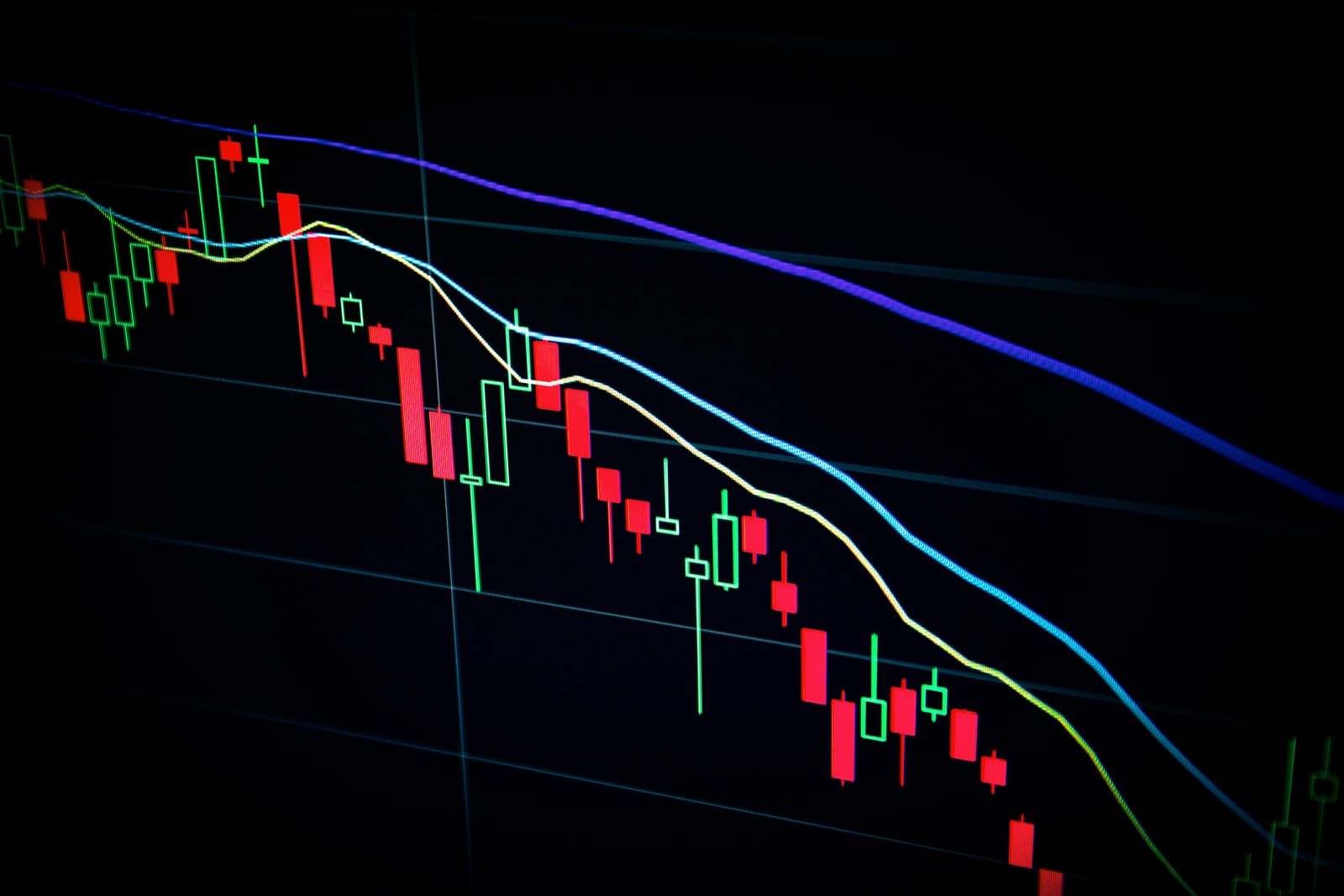 The Milan Stock Exchange had a very poor start to the trading day. The financial institutions are experiencing losses, and the FTSE MIB opened the day with a loss of 2.02 percent, placing it at 22,090 points. The yield on Italian government bonds approaches the record already set on Friday, increasing to 3.79 percent, which is again at its highest level since 2014. The difference between the BTP and the Bund continues to grow, and it is currently at 228 points. London is down 0.9% to open the day, while Paris and Frankfurt are both down 1.6%, and Paris is down 1.4%. Since the beginning of March, levels have been low because investors are afraid of growing inflation and, as a consequence, more aggressive monetary tightening, which increases the likelihood of a recession.

The Asian stock markets have crashed.

Meanwhile, a down day was also seen across Asia’s stock exchanges as investors’ risk appetite was dampened by news of higher-than-anticipated inflation in the United States as well as by reports of increased limitations on the use of Covid-19 in China. 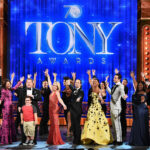 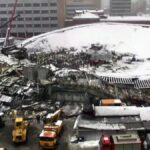