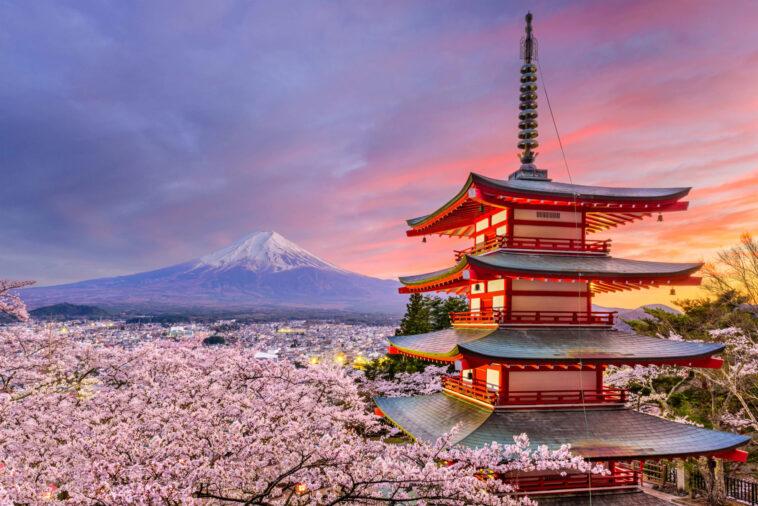 Japan Public Holidays 2022 – Japan is an East Asian country that has a wonderful balance of ancient traditions and modern conveniences. And Japan is unquestionably a favourite holiday destination for many people globally. This article will offer you with information on Japan’s public holidays and festivals in 2022, so please read until the end.

Public Holidays in Japan in 2022

Japan is an East Asian archipelago nation comprised of four major islands and around 6,800 smaller ones. It is one of the most literate and technologically sophisticated nations on the planet. Although the majority of Japan is covered by mountains and deep forest, the majority of the population lives in cities. Long influenced by its neighbours’ cultures, the country today incorporates elements of modern life with its ancient customs.

The following is a list of Japan’s public holidays in 2022.

There are several festivals in Japan, and the Japanese like a good party! In Japan, they say, there is always something happening somewhere. Festivals in Japan are themed celebrations that incorporate cuisine, games, and other types of entertainment. They may be seen around the country in a variety of locales, including parks with pyrotechnics, temples, and shrines. 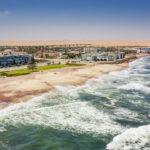 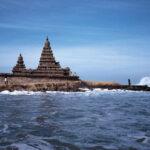