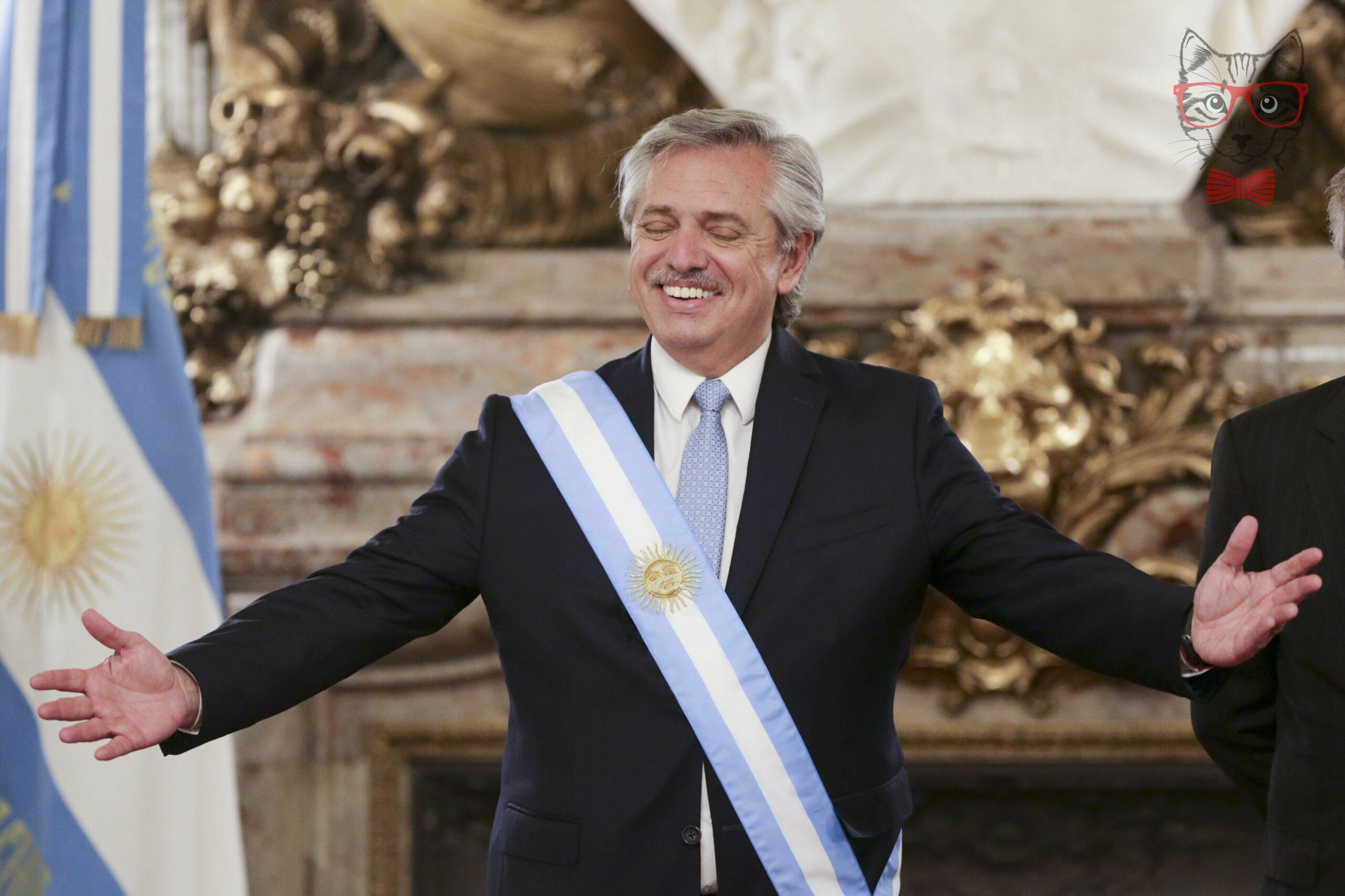 President Alberto Fernández made a call this Thursday for the world to “understand” that “there are no more spaces for wars” and that it is a “moral imperative” to call for reflection to “end with death”, at the same time that he considered that a “relatively high” percentage of inflation in Argentina “derives from the increase in food prices” as a result of the war in Ukraine.

Contents
About ratesDifferences between Cristina and the FdT

“The world has to understand that there is no more space for wars, and it is a moral imperative to call for reflection to put an end to death,” said the president when giving a press conference at the Argentine embassy in France, as part of his tour Europe.

Fernandez stated that “more than six million people have just died from the pandemic, and we must put an end to death because the world can no longer bear this”.

“We are really very concerned and we have to do something to bring about the end of the Russian war actions on Ukraine and for the parties to sit down and find an understanding,” said the head of state, who is currently in charge of the pro tempore presidency of the Community of Latin American and Caribbean States (CELAC).

Regarding the domestic economy, Fernández said that his The government “is not satisfied or happy” with the inflation rates, and considered that a “relatively high percentage derives from the increase in food prices as a consequence” of the war in Ukraine.

“We are growing a lot in the economy, generating many new formal jobs, but income distribution is costing us a lot and inflation has a lot to do with that,” he asserted.

Asked about the increase in rates, he stated that “they suppose the application of segmentation in such a way that the wealthiest 10 percent, who benefit from the subsidies, cease to be subsidized.”

” That is a very progressive measure in economic terms because it makes them have to pay, and the weakest sectors will continue to be served,” he said and defined that “the increase in rates can never be higher than the wage increase”.

He at the same time affirmed that this measure “is not an imposition of the International Monetary Fund (IMF), but we do it because we believe it is necessary since it is very difficult to subsidize the richest in energy matters.”

Differences between Cristina and the FdT

“They are the ones who generated the debt and the ones who caused the real salary to be recovered by 20%,” he stressed about the management of Cambiemos

.Along these lines, the president insisted: “My head is set there, on solving the problems of the Argentine people, on limiting the damage that the international context generates in Argentina, on helping those most in need, on generating work, on taking advantage of opportunities and to see the possibility that Argentina quickly begins to liquefy gas and export it”.

Referring to the differences within the Frente de Todos (FdT), the President repeated: ” I am not arguing with Cristina, or any internal, I am not thinking about my re-election, I am thinking about how to get out of the problems we have.”

Meanwhile, he affirmed that in next year’s presidential elections, the FdT must “do whatever is necessary to win and guarantee that machismo and the right do not plunge us back into the awful world they plunged us into.”

Likewise, he considered that if the IMF made the decision to review the agreements signed with different countries based on the consequences of the war in Ukraine, “it will be applicable” also for Argentina. 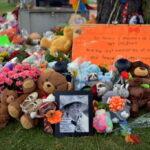 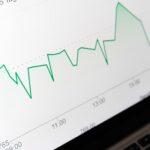 Earnings: specialists question the official criteria and say that the new salary floor should rise this month to $312,000
Leave a comment Leave a comment