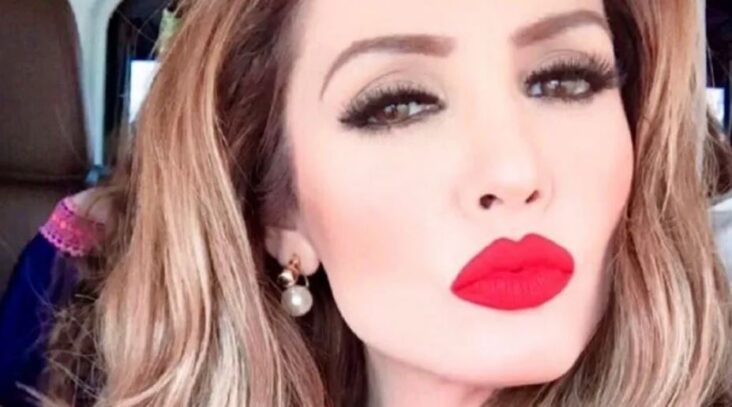 MEXICO CITY.- After it became known that Paty Navidad was infected with Covid-19 , it was now reported that the actress had complications with the virus for which she was rushed to the hospital.

As reported by Tv Notes, at dawn on Tuesday, August 10, the 48-year-old actress entered a hospital in Mexico City because she was in very poor health, and even needed to be intubated to breathe.

It should be remembered that two weeks ago, Paty Navidad tested positive for Covid-19 after taking a test before starting to record the reality show of “MasterChef Celebrity.”

When this information was released, the singer also explained that she was not ill because she did not have any symptoms.

I am not sick, I am completely healthy. Nobody in the world is infected with a ‘lethal virus’ without having a single symptom, as they now say is my case, “he wrote on his Instagram account before it was closed.

So far no further information has emerged in this regard. 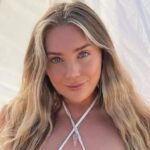 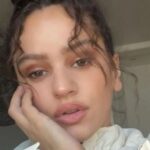