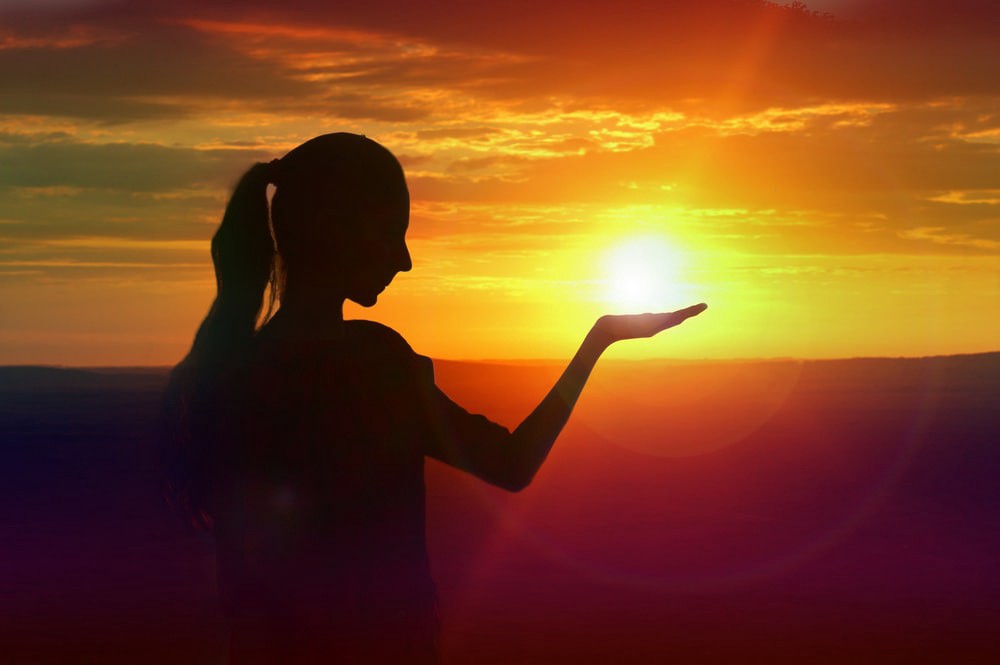 In Hinduism, we pray to the visible natural forces just as we do to the invisible ones. These are the ones maintaining our day-to-day life, after all. What could we, any of us do if the sun dimmed for a whole day? Our crops will fail, darkness will envelop the earth, and all the artificial sources of life combined won’t be enough to make up for the sun’s presence.

Contents
Surya Arghya: The Upliftment of Your Inner Self The Proper Ritual.

And that brightly-lit heavenly eye, often called Surya Dev, is one of the most prayed-to Hindu deities. And with good reason. We don’t have to close our eyes to see him. He is right there, in front of us, all day, every day. Punctual in his timings and persistent in his blessings. And the miracles Surya Dev performs aren’t hidden from the world either.

Our deeply rich Hindu Mythology portrays this powerful and fierce deity as riding a fiery chariot led by seven horses in the front, symbolizing universal consciousness and purifying the whole world with his light.

And it’s this apparent and obvious presence that springs our soul into action. Offering water to the sun is a part of regular prayer for many Hindus because of this very reason. It is as much an act of worship as it is an act of gratitude. And today we’ll attempt to delve a bit deeper into this ritual and see its significance and importance in our lives.

Surya Arghya: The Upliftment of Your Inner Self 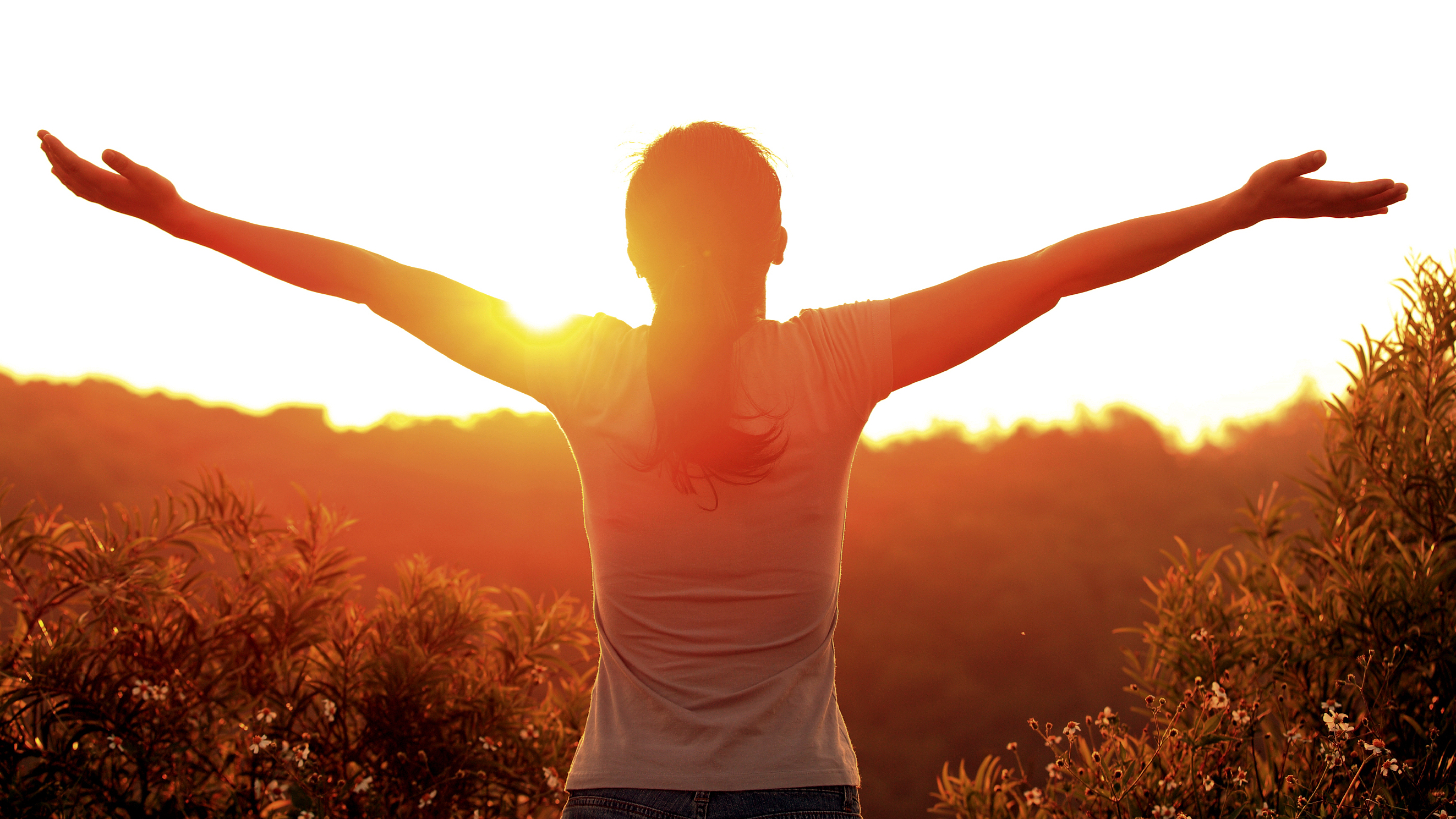 If you are not familiar with this particular ritual, it might feel like a stretch to you. You might question, ‘why do you need to offer water to a celestial deity that commands the whole earth itself?’

And to this we reply, it’s not a question of ‘need’ at all. It all comes down to a habit. It comes down to belief. And most of all, it’s a play of energies. Surya is the mainspring of all life. It’s the very reason you are alive. And the positivity its rays emanate is on a much higher level. So, offering water, or Surya Arghya, in the early hours of the morning energizes your soul and gives it strength to face the day ahead.

The action of putting your hands above your head and offering water to the sun stirs something deep within you. It begins uplifting the dormant energy, the power that’s long been asleep until now. And with regular practice of this ritual, your consciousness begins elevating to higher and higher states of being, showering you with wealth, health, and longevity. 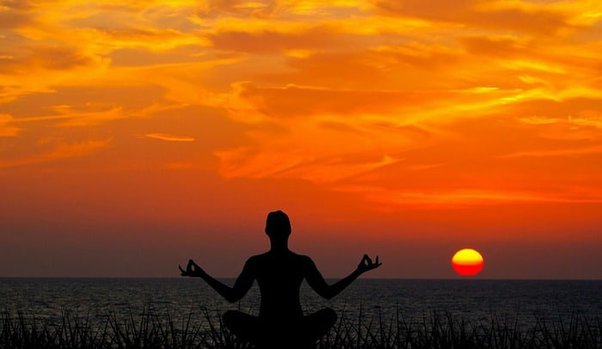 There is a ritual to offering Surya Arghya, just as there is a proper way of doing everything else in Vedic Astrology. But why? Millennials often ask this question. Why should we follow a set procedure for every little thing?

The answer lies in the subconscious changes that happen when we do something as a part of a ritual. When you perform an act with astrological and divine connotations attached to it, following it step by step, your deeper self begins associating those acts with miracles, health, and wealth. This is why ancient rituals have such a profound effect on us.

And now, we’ll move on to the correct procedure, and ritual, to follow while offering water to the Sun.

Offering water to the Sun may seem like a very simple thing but it works through a lot of different layers of your psyche as well. Apart from strengthening your horoscope and helping you propel forward in life, performing the ritual also develops a sense of discipline and divinity in your life.

4 Foods That May Drastically Weaken Your Immune System
Next Article The Girl From Plainville: The Story of The Young Woman Who Led Her Boyfriend To His Death With A Text Message
Leave a comment Leave a comment