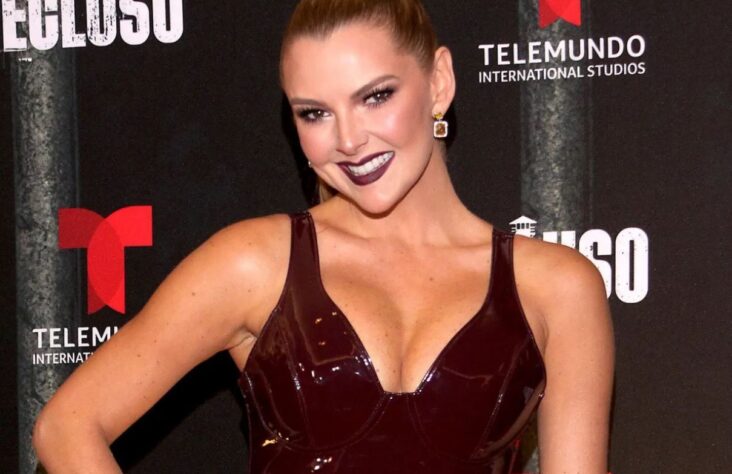 Marjorie de Sousa is in the middle of the controversy after a video was published that has attracted the attention of network users, as they say she does not pay attention to her son.

The actress was a guest at the christening celebration of the daughter of her great friend Marlene Favela , so she attended the celebration where some images that have circulated in networks show that they have enjoyed it.

For the party, the actress who has just started her new telenovela ” La Desalmada ” was accompanied by her son, little Matías , who also fully enjoyed all the amenities of the celebration.

What has caused an uproar on the part of some users of the networks, has been a video that has been published by Suelta la Sopa where it is possible to perceive together the great friends, who wear a pair of spectacular dresses for the occasion and their son light colored dress near her trying to get her attention but without success, everything indicates that she was having such a good time that she did not want to leave the party.

That alone has been enough to quickly fill the post with negative comments from some users who point out that the child is not being given due attention, comments that Marjorie de Sousa herself has been in charge of answering.

“ As they like to talk straw, it shows that everyone went to the party and saw everything that happened hahaha. God bless you for saying and commenting on what you don’t know. But many from here you can see that they live with me, we send them blessings and heartfelt thanks, “the Venezuelan told her detractors.

After the actress exchanged comments with some users who left their opinion in the publication, it has been removed from the social networks of the popular entertainment show. 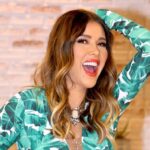 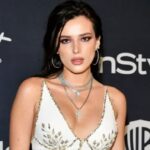