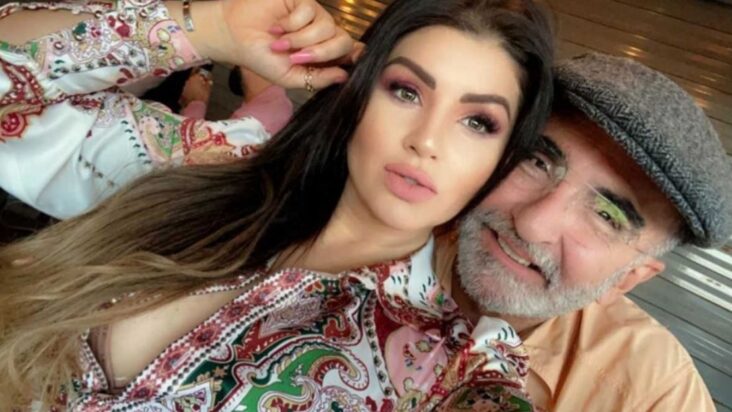 There is no doubt that for many , 57-year-old Vicente Fernández Jr won the lottery with the beauty carried by his 37- year-old girlfriend Mariana González , but there is another member of the family who looks spectacular.

Liliana Padilla, mother of the young businesswoman is on everyone’s lips for the spectacular body that is loaded in a bikini, although the age of the lady is unknown, she still looks fabulous because of her figure.

It was a photo taken in June 2016 where Liliana Padilla is seen modeling the most beautiful in a black bikini with what looks like a sarong and also a cute beach hat.

Although the beautiful woman deactivated the comments, the photo had little more than 300 likes, so this was a total success, because Liliana Padilla has plenty of beauty.

For those who do not know Liliana Padilla completely, she is not only the mother of Mariana González, but her friend and confidant, since she makes it known at all times.

And it is that Liliana Padilla is a woman very committed to her family, since she is always in the most important moments of the life of her daughter and also of her grandchildren.

It is worth mentioning that the lady has never spoken out about her daughter’s relationship with Vicente Fernández Jr, as she greatly respects the decision and life of the two celebrities. 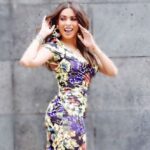