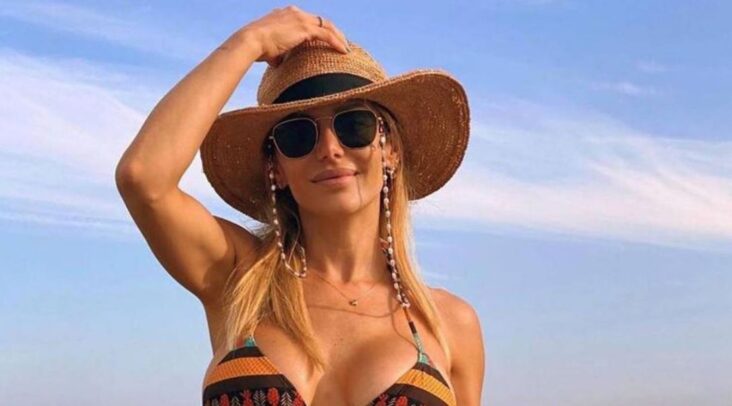 Evangelina Anderson continues to enjoy the European summer from Munich, Germany, and shares the most impressive postcards with her social media fans. But this time, she confessed to failing in her attempt to strike a new pose and uploaded a fun but dazzling blooper .

Since the heat began in the northern hemisphere, the Argentine model has surprised her more than two and a half million Instagram followers with the best photos in a bathing suit, from the most paradisiacal landscapes.

A few weeks ago, she returned from her luxurious vacation in Marbella , Spain, where she was with her children. After several days of sun and beach, the model returned to the German city and was reunited with her husband, the former footballer Martín Demichelis , who had remained directing Bayern Munich II.

Even though she’s back home, Evangelina Anderson still enjoys the summer in Europe and continues to surprise with stunning swimsuit photoshoots .

But this time, she mocked herself and admitted to having failed in her mission to try a new pose. In front of an imposing landscape, the model wore a white bikini with sparkles and let herself be photographed from a dangerous angle .

Although his body was captured perfectly, the same did not happen with his head, which was directly cut from the photo .

” My friend told me to do this pose because she wanted to take a picture with her cell phone and it turns out that she cuts off my head, ” said the media under the post. ” Do you really love me? ”She wrote, tagging her friend.

Quickly, the image was all the rage on his Instagram and in less than four hours it exceeded 40 thousand likes . In addition, he received hundreds of comments from his fans, who not only had fun with his blooper, but also celebrated it. ” Your friend is our friend, ” celebrated one user. 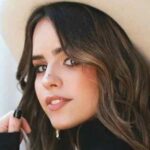 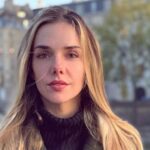