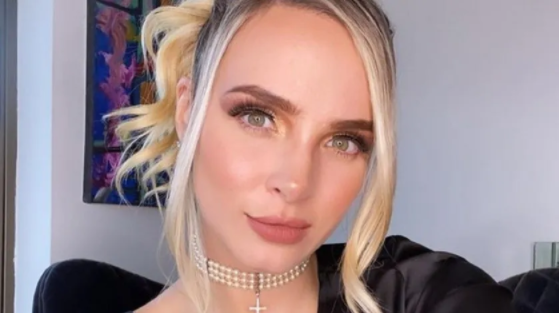 COLOMBIA – Elizabeth Loaiza shared with her followers that she again underwent surgery, but this time to remove the biopolymer that destroyed her buttocks.

Through her Instagram profile, the Colombian model explained that this poison, as she herself called it, was caused by a bad cosmetic surgery that was done in 2020, and the operation that would be to look good physically ended up being a nightmare that endangered her health.

“A super bad surgery. It gave me necrosis, my skin died and that skin has to be cut and thrown away so I’ll be telling you,” explained the winner of Miss World Colombia 2006.

The former beauty queen decided to share how she had her buttocks to raise awareness about the damage that we can generate in the body.

Likewise, she invited all women to love themselves as they are and not belong to the group of people who live by stereotypes.

“We must leave those stereotypes of women 60-90-60 and remember that we are more than a queue. We are worth for what we are and not for what we have,” she reflected from the operating room.

“The perfect woman is one who is capable of loving herself and of giving love to others. Sometimes I think that love can do everything and if someone loves you, they must love you with their virtues and defects, fat, skinny, tall, short or whatever because at the end of the day we are not what we have but what we inspire, what we transmit”, she added in another publication.

FIGHT AGAINST THE ELIMINATION OF BIOPOLYMERS
Finally, Elizabeth Loaiza acknowledged that all this time she was silent out of fear and grief, but now that she has made it public, she invited her followers to join the campaign that began more than a year and a half ago and that is against the application of biopolymers, in Colombia.

Elizabeth Loaiza recently won the battle against cancer and underwent treatment to get pregnant. 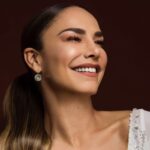 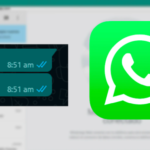