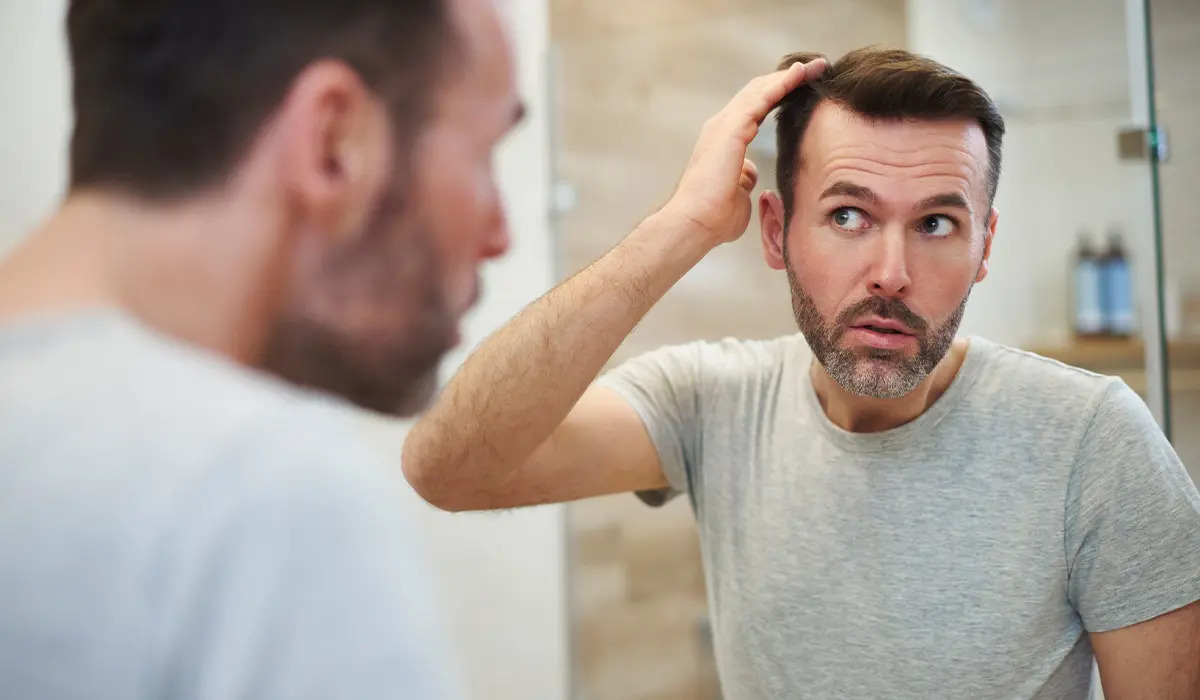 More than half of the male population in our country suffers from alopecia. Almost 60% of them began to lose hair considerably before the age of 20. For some, transplantation is the only possible treatment to regain lost hair.

Many are the causes of alopecia. The most common is usually the atrophy of the hair follicles caused by dihydrotestosterone (DHT), a hormone derived from testosterone that is synthesized, among other areas of the body, in the hair follicles. But stress, emotional problems, some hormonal changes, or a diet poor in vitamins A, B, and C, biotin or vitamin H (also known as vitamin B7), zinc, iron, copper, and protein can also lead to hair loss and the appearance of bald spots on the scalp.

When it comes to treating hair loss and alopecia, different methods can be chosen, from pharmacological to mesotherapy, but not all of them achieve the expected results. Sometimes hair transplantation is the only effective method to regrow hair. For this reason, many ask for information in centers specialized in hair grafts to undergo this medical-aesthetic treatment.

What is a hair transplant?

Hair transplantation is a surgical operation that is performed under local anesthesia and that has a variable duration, as it can last between two and nine hours, depending on the area in which the surgeon will act (if the time is long, eight o’clock or nine hours are divided into two sessions). The reason for this is that the transplant uses hair grafts that are implanted one by one in the patient’s scalp. Depending on the area to be grafted, this will be the duration of the intervention.

There are two most common techniques: the FUSS method (also known as STRIP or follicular micro selection) is one in which the surgeon transplants the hair follicles from a strip of scalp that has previously been removed from the patient.

For its part, the FUE method (the other technique used) is similar to the previous one with the exception that the doctor does not extract any strip of the scalp, but instead makes a selection of the most optimal hair follicles and extracts them one by one. to graft them, later, in the area where the baldness is found.

If possible, the donor area usually comes from the patient himself, but there are times when it is not possible, so the grafts come from other compatible donors.

Despite how cumbersome and detailed the operation is, it is not an excessively painful procedure. Even so, local anesthesia is usually administered to alleviate possible discomfort to the scalp during extraction or transplantation.

How to prepare for a hair transplant?

As we always say, it is extremely important to follow all the indications given by the surgeon for the days before and after surgery, as the needs of each patient require personalized preparation. Now, there are a series of care that are general to all patients, namely:

These steps before the operation should be carried out during the week before the hair transplant. The day before the surgeon will advise the patient to wash their hair only with water and neutral soap, without applying conditioner, mask, moisturizer, fixing gel, foam, etc.

Once the transplant has been carried out, the patient should follow the advice given by the doctor to avoid infections so that the results are as expected.

The surgeon will prescribe the intake of antibiotics to prevent possible infections for 24 hours after the transplant. Likewise, you will have to take the painkillers established by the doctor to reduce possible discomfort after the operation. Never acetylsalicylic acid or anti-inflammatories, as they can cause bleeding or cause other complications.

The patient may also take the drugs that are prescribed regularly, as long as they have been prescribed by a doctor, the surgeon is aware of it and deems it appropriate.

In the same way, you will have to follow a proper diet after the intervention, with light dishes that facilitate digestion. Alcohol and tobacco continue to be prohibited during the postoperative period. If no problem has occurred, the patient may resume smoking or drinking alcohol after two or three days, but this must be assessed by the surgeon, who will be the professional who verifies that the recovery is proceeding normally.

If we practiced sports or exercise normally, we will have to postpone our routines until the doctor deems it appropriate. Normally, if no complications arise, it can be resumed after two or three weeks, but everything will depend on what the surgeon decides based on the evolution of the patient and his circumstances.

Regarding rest, the specialist will advise the patient to sleep with his head slightly raised for the first week. If the transplant has taken place on the back, the place of support for the cushion or pillow will have to be the neck to prevent the cover from rubbing against the scalp in the transplanted area.

After two weeks the stitches will be removed. It will be then when the surgeon makes the first assessment of the operation.

Hair transplantation is an effective intervention that, in most cases, allows the patient to recover the fallen hair, but everything depends on each patient, the origin of their alopecia, and their medical history. For this reason, other alternative treatments are often offered before the operation. 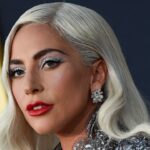 Warner Bros. in talks with Lady Gaga to co-star in Joker 2
Next Article 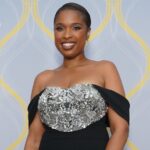