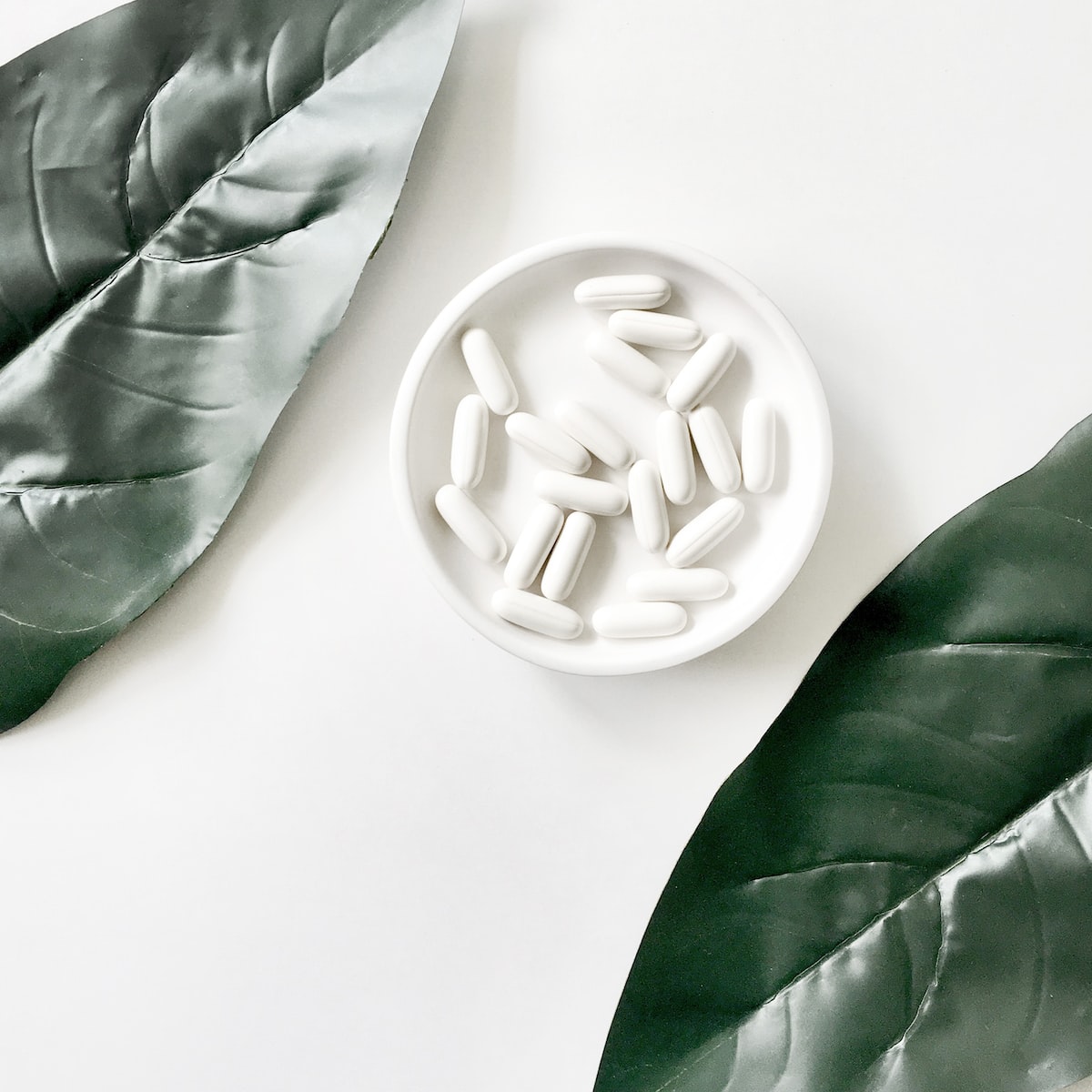 The Food and Drug Administration (FDA) approved the first systemic treatment against this alopecia, from which nearly seven million people in the United States suffer.

This drug is an oral pill called ‘Olumiant’ and prevents the immune system from attacking the hair follicles.

This new pill is developed by the Eli Lily laboratory and has been on the market since 2018 , since it is used for other diseases such as rheumatoid arthritis.

Despite this, the FDA’s approval is an important step, because it is not only an endorsement of effectiveness in restoring hair loss throughout the body, but it is also necessary for insurers to start covering the drug. which is priced at around $2,500 , according to the New York Times.

“Access to safe and effective treatment options is crucial for the significant number of Americans affected by severe alopecia. Today’s approval helps fill that gap,” said Kendall Marcus, director of the Division of Dermatology and Dentistry at the FDA’s Center for Drug Evaluation and Research, in a statement.

Efficacy of this new pill

The green light for this medication is after favorable results from two clinical trials involving 1,200 patients with severe alopecia areata.

After 36 weeks, almost  40% of those who received the higher dose (4mg) of the drug had 80% of the hair on the scalp restored , which only occurred in 23% of those who took the lower dose of the pill and in 5% of the group that received the placebo.

45% of those who received the 4 milligrams daily treatment also noted significant growth of eyelashes and eyebrows, which may also disappear in patients with severe alopecia areata. 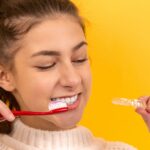 Before or after breakfast: what is the best time to brush your teeth
Next Article 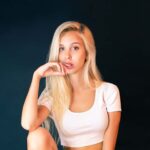