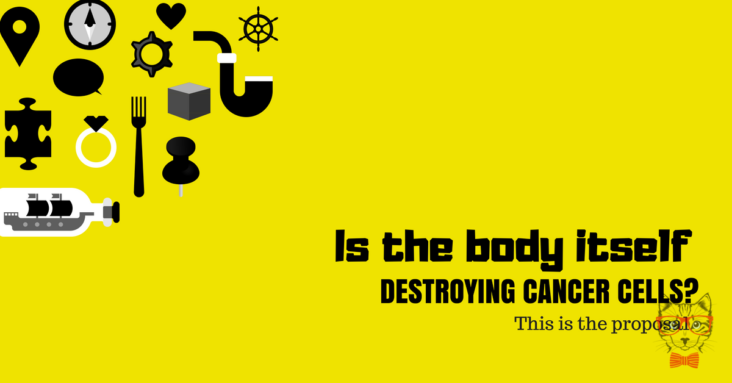 the white blood cells are the “weapon” used by the immune system to destroy any body that is assumed to be an invader by the body itself and it is this same blood component that is intended to activate and reproduce through a drug still being tested in the United States.

Although already too advanced cases should not rely on this method, the use of said drug was effective in combating cells affected by breast cancer and melanoma in laboratory rats which makes it possible to test in humans within a few years.

For now, the drug was licensed by the group of researchers who decided to follow up on previous studies on macrophages, or ‘supramoléculas’, bodies that destroy the invaders, whose success was pointed out in some cases but not in an environment affected by the disease. cancer.

The main aspect that makes this drug so promising is that, in addition to destroying the cancerous cells, the macrophage cell prevents the tumor from being assumed as benign by the organism that, when it ceases to feel threatened by the external body, ‘contaminate by the same. 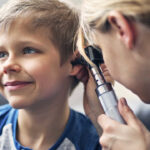 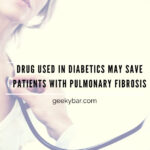