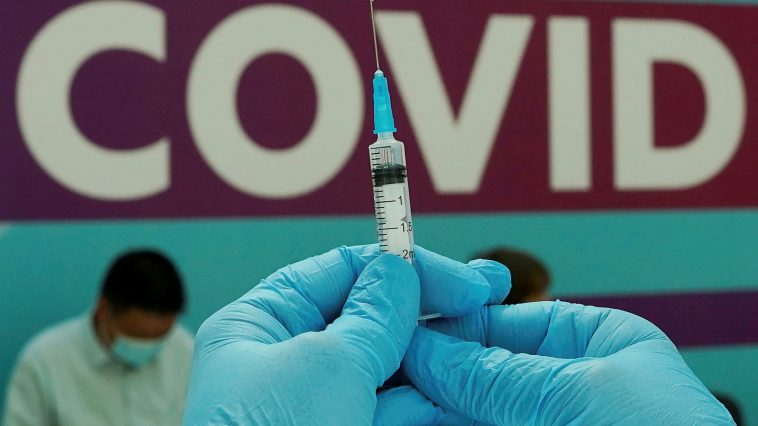 Complete vaccination was associated with a 96.6% reduction in mortality (REUTERS / Tatyana Makeyeva)

A study carried out in the City of Buenos Aires among more than 660 thousand volunteers determined that the Sputnik V, AstraZeneca, and Sinopharm vaccines against COVID-19 “significantly reduce morbidity and mortality” from all causes in people over 60 years of age. The research, signed by 8 experts, including the Buenos Aires Minister of Health, Fernán Quirós, was published last Friday by The Journal of the American Medical Association (JAMA).

This is a “cohort study of 663,602 participants” that established that “The use of COVID-19 vaccines was associated with a significant reduction in death from all causes, COVID-related death and infection documented with the use of 1 dose and even more with the use of 2 doses”, specified the publication.

“These findings suggest that the pragmatic use of available COVID-19 vaccines can significantly reduce morbidity and mortality,” said the specialists who signed the research in the peer-reviewed scientific journal.

The study was released today by the Russian Direct Investment Fund (RDIF, Russia’s sovereign investment fund) to highlight the “high efficacy of the Russian vaccine in protecting people aged 60 years or older.”

The study included 663,602 people aged 60 years or older, vaccinated with Sputnik V, AstraZeneca, or Sinopharm, and residents of the city of Buenos Aires. Statistical analysis was performed from June 1 to June 15, 2021.

Most of the study participants, 63%, had been vaccinated with the full Sputnik V regimen, 25% received AstraZeneca, and 11.6% Sinopharm.

The results of the study show that the infection rate decreased by more than 88% among those who received the complete vaccination schedule against COVID-19 (that is, 2 doses for the three vaccines used). Complete vaccination was associated with a 96.6% reduction in mortality.

“This study found that within the first 5 months after the start of the vaccination campaign, vaccination was associated with a significant reduction in COVID-19 infection, as well as a reduction in mortality,” the specialists said in their conclusions.

In the case of those who received a single dose, the study considered that there was a “reduction of 65.8% in mortality” and among those who had the complete scheme there was “a reduction of 96.6%”.

In a statement released by the RDIF, the Russian fund recalled that a different study carried out by the Ministry of Health of the province of Buenos Aires in June 2021 showed that the first component of Sputnik V (the single-dose Sputnik Light vaccine) had an efficacy from 78.6 to 83.7% in people aged 60 to 79 years.

According to that Russian body, Sputnik V has reduced “the number of new COVID cases at least 15 times during the last 5 months” in the Argentine capital.

“In addition, Sputnik V is one of the main vaccines used during the vaccination campaign throughout Argentina, which helped reduce new COVID cases 35 times during 4 months. Sputnik V has played a decisive role in protecting the population of Argentina and in helping the country to remain among the leaders in the fight against the coronavirus”, he stated.

Sputnik V, developed by Russia’s Gamaleya Institute, uses the adenovirus that causes the common cold. The scientists added the SARS-CoV-2 spike protein gene to two types of adenovirus: Ad26 and Ad5. These have been modified so that they have the capacity to invade human cells, but they cannot replicate.

The vaccine developed by AstraZeneca and the University of Oxford that uses chimpanzee adenoviruses also uses adenoviruses. Meanwhile, Sinopharm is the most traditional development since it uses inactivated viruses that generate an immune response to the S protein of SARS-COV-2. 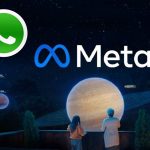 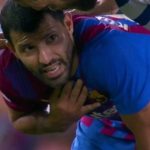