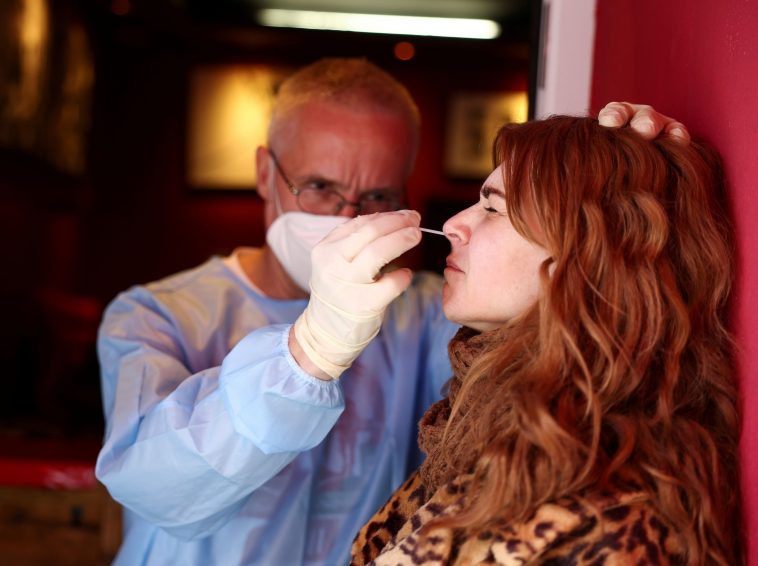 In the last 14 days, the weekly average of new daily cases increased 36% (Reuters)

With caution but without alarm, the downward trend that all epidemiological indicators in Argentina had been showing slowed down during the last 15 days. To be exact, from October 13 to date, a slight increase in new cases of coronavirus has been observed in the country.

Attentive to the latest figures released by the Ministry of Health of the Nation, With the 1,589 infections registered yesterday, Thursday, the total number of cases since the beginning of the pandemic in the country amounts to 5,286,074, of which 18,929 correspond to active cases and 5,151,229 to recovered patients.

In addition, the daily positivity rate is the number of positive results in relation to the total number of swabs, which indicates whether it is being able to find the infected people adequately in the population, in the last 14 days it remained at 3%. It should be noted that the World Health Organization (WHO) recommends looking at this variable to assess whether the definition of a suspected case and the number of contact traces are sufficient and suggests keeping it below 10%.

It can be seen that among all the indicators that specialists look at closely, the only one that increased is that of new daily cases. Those of greatest concern – deaths, and occupation of therapy beds – continue to decline.

Furthermore, the numbers show that Geographically, the increase is greater in the province and the City of Buenos Aires: in the last 14 days, for new daily cases, while in the Province the increase was 47% and in CABA it was 42%, in the rest of the country infections rose by 24%.

On October 13, which is the “break” date, the weekly average of new daily cases was 776 new patients per day, and today that indicator measured 1,221. The difference is 445 cases, which in the course of a pandemic does not seem to be huge data but rather an indicator that some variant is affecting. But which?

While some venture to speak of the beginning of the third wave in the country, others more cautious assure that the waves occur when less than 50% of the population is protected by the vaccine and that what is happening has more the characteristic of a regrowth.

“Is hard to understand; We continue to learn from this pandemic”, said the infectious disease doctor Lautaro De Vedia (MN 70640) before the query about the possible causes for which, for two weeks, only the number of cases has increased but not the indicators of deaths and bed occupancy. “I think that has to do with the population having a high level of vaccination coverage. There is a study presented yesterday by (Fernán) Quirós that indicates that 89% of the population of the city of Buenos Aires has a good level of antibodies, “he said.

For the Muñiz Hospital expert and former president of the Argentine Society of Infectious Diseases (SADI), “Possibly the Delta variant is beginning to circulate in a more massive way, but it does not generate more than mild cases, since in truth the Therapies are almost empty of COVID patients”.

“Perhaps this is what we are going to begin to see, although in any case, it would be important to be able to cut that transmission because the virus that circulates and mutates is the one that multiplies and that is a concept that must be clear” added the specialist, for whom “this is achieved with more epidemiological surveillance, more tests and vaccinating the entire population, including the youngest.”

Fernando Valdivia is a veterinarian, consultant in epidemiology, public health, and medicine compared, and before the query hereby explained: ” The first thing to remark (and is a key thing to evaluate those data to build hypotheses epidemiological) is the amount of daily tests and their sampling quality. In this sense, from the beginning of the pandemic to date, this reported data was never representative and, for this reason, its use as a reference for the construction of rates is of very little value”.

That said, for the specialist, “in the last two weeks the number of tests averaged 50 thousand a day and, taking as an assumption that they were carried out in the same way in which they had been carried out (that is, in a poor way but even) it can be inferred that in truth an increase in the number of cases is observed, while in parallel the deaths and serious hospitalizations decrease ”.

According to Valdivia, “This combination of indicators shows very clearly what is the dynamics of the natural evolution of an epidemic. The greater the number of immunized people, the less chance for the virus to find a host in which to replicate and from there continue with the chain of infections”. What does the virus do when this happens? Muta ”, the epidemiology specialist wondered and responded. “It is the basic biology for their survival. AND each time it mutates, it does so to be a more contagious but at the same timeless dangerous form. That is why I have been arguing for months that the appearance of new strains, such as Delta, (beyond the tragedy that the pandemic implies) is good news since it implies that the virus is being cornered. And since it is cornered, it desperately tends to spread more (but, as we saw, with less lethality). There is no biomedical basis to think that the new strains will be more dangerous, but exactly the opposite”.

Along the same lines, the pediatric infectious disease doctor Eduardo López (MN 37586) observed that “The cases that are registered are mild cases, which do not require hospitalization, and one of the reasons may be due to the large percentage of the vaccinated population.”

“In addition, as the country began to vaccinate heavily in May, most people have antibodies,” he analyzed. Those who are being affected are young adults, according to official data and that also makes the disease more benign”.

And after ensuring that “there is still a significant percentage of the population between 18 and 40 years old who did not receive the second dose of the vaccine,” López said that “with one dose there is no complete protection.” Therefore, according to his gaze, “Most of the new cases correspond to younger people since most of the older people are vaccinated with two doses.”

On whether this slight but sustained increase in cases represents the entry into the third wave of the pandemic in the country, López considered that “For now, the most correct thing is to speak of an increase in the number of cases; to define whether it is a regrowth or entry into a new wave it is necessary to analyze the data over a longer period of time”.

For Valdivia, “all the people who were infected, plus all those who were vaccinated are a growing barrier so that this does not happen.” “It may happen that there are temporary and localized outbreaks, but not waves he evaluated. This happened last year (what was called the ‘second wave’) because the population could not do the work of natural immunization due to the confinement of healthy people, something that also has no antecedents in the history of epidemiology and did not exist either. the vaccine. Today, with people circulating and with advanced vaccination, we are facing the end of the pandemic. Herd immunity status has already been achieved”.

Finally, the epidemiology specialist expressed a concept that he himself described as “politically incorrect”: “If testing were stopped, there would be no epidemiological observation that would allow us to assume that we are under threat of a pandemic. Said the other way around: today there is not such a large number of patients that allow us to suppose the existence of a pandemic (except for the fact that it is tested and the positives are assumed to be sick)”. 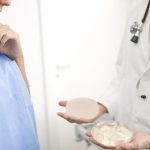 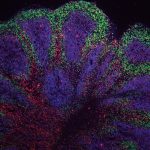