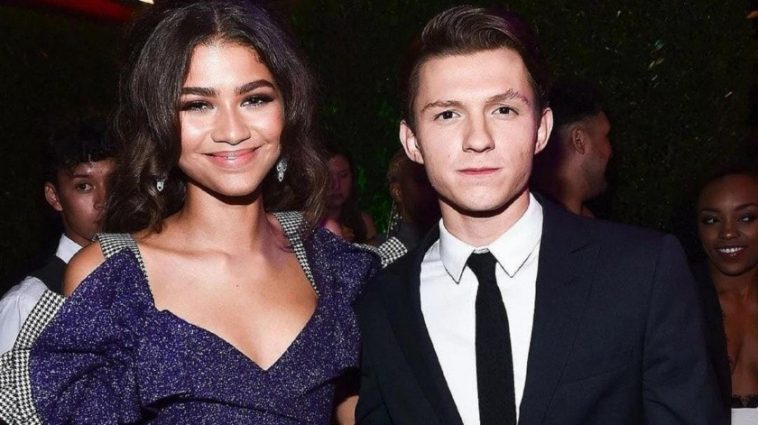 Zendaya conducted an interview to ” InStyle ” on Monday, as it will appear on their November cover, and among other things, she discussed Tom Holland, with whom she has a love relationship. 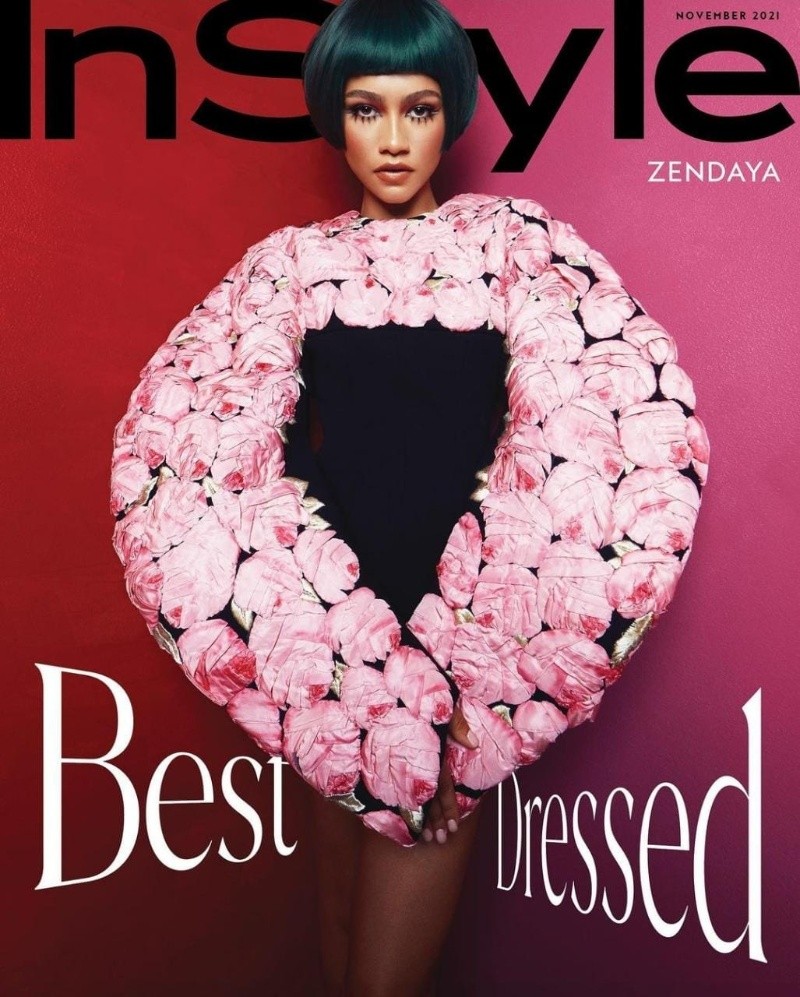 The two actors shared a camera for the first time in the film ” Spider-Man: Homecoming ” in 2017, and whispers of a probable romance have not ceased since then, thanks to the remarkable chemistry they have exhibited on and off-screen.

Zendaya and Tom were photographed kissing in July, fueling speculation of a romance, but neither has confirmed anything.

During her interview with the magazine, the model was asked what she admires most about Holland, and she said, “There are numerous things, clearly I likes him.” As an actor, I admire how much you enjoy immersing yourself in the role of Spider-Man. It’s a lot of pressure because you have to play the part of a superhero everywhere you go. If you see a little boy on the street, you are Spider-Man to him. It’s a fantastic piece of equipment. And, despite the fact that he is not a Virgo, he is a perfectionist.”

The dancer also praised Holland’s work on set, saying, “Our director let me to go on the film set every day, and it was fantastic how much he cares about his job and executing it properly.” I spent the entire day watching him do a combat scene, which was taxing. I’d make a move, return to the monitors, take a look, and remark, ‘I can do better.’ ‘Dude, you’re doing great,’ I’d say. But he is quite particular about the quality of his work, which I greatly enjoy. 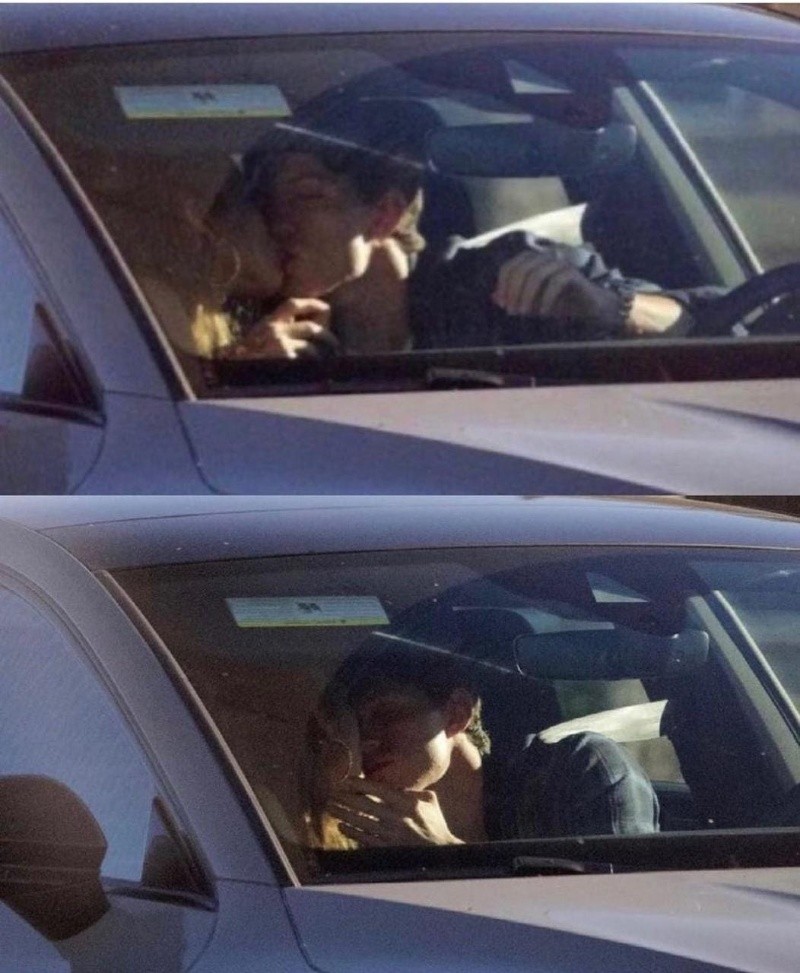 But the dancer didn’t just rave about her coworker’s profession; she also mentioned her colleague’s amazing sense of humour, saying, “He is really witty, very charismatic, he can make anyone feel comfortable, makes people laugh, and always has a topic of conversation.”

Although Zendaya never reveals if there is anything else between her and Spider-protagonist, Man’s many fans interpret her remarks as a clear demonstration of love. 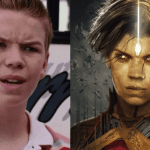 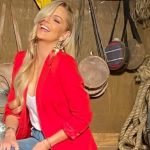