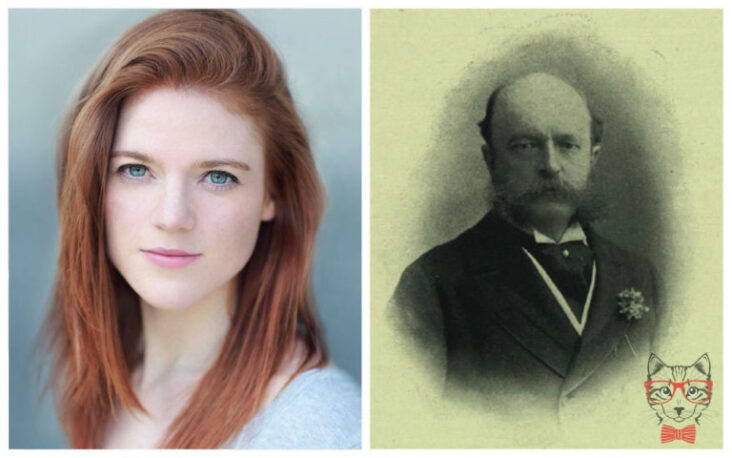 Ygritte, played by actress Rose Leslie, in Game of Thrones, who travels with the other savages to get food and a place to live. Previously Rose’s worked as a domestic worker in the successful series Dowton Abbey, to which there was no reason to hate.

Leslie only appeared in seasons two, three and four of Game of Thrones and was the first woman to put Jon Snow in his place. In the three seasons her participation is remembered more than anything by her famous phrase “You know nothing, Jon Snow.”

However, in real life there is no need to climb between social classes as her character in Dowton Abbey, as Rose comes from a noble family and grew up in the castle of Lickleyhead in Aberdeen, Scotland.

She is the third of five children. Her father is Sebastián Arbuthnot-Leslie, leader of Aberdeenshine of the Leslie clan. Her mother is Candida Mary Sibyl Leslie of the Fraser clan, maternal great-granddaughter of Simon Fraser, who was 13th Lord Lovat and descendant of Charles II of Scotland and England.

Offspring of the Scottish nobility it will seem strange to find a link with Mexico, but it does. Her great-great-grandfather, Don Guillermo de Landa y Escandón, was mayor of Mexico City back in 1900 and was part of the group of scientists, representatives, landowners, merchants and intellectuals during the administration of Porfirio Díaz.

The ancestry of Landa and Escandón supported to Maximiliano de Habsburgo like emperor of Mexico, is why she had the opportunity to study in Lancashire, England and to travel to Europe where his family had properties.

He had a daughter with Sofía Osio Barrio, María Luz de Landa and Osio who later married William Arbuthnot-Leslie. 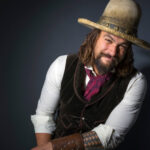 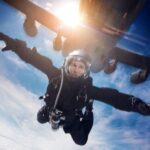