‘Game of Thrones’ is one of those series that will not end after its eighth season, because the world created by George R.R. Martín is as wide as it is spectacular.

You must read: HBO orders production of the first pilot and we already know what it is about

In many cases, the series has become an obsession for more than one fanatic, who is unlikely to be seeing the seven seasons already broadcast to begin with the next release. 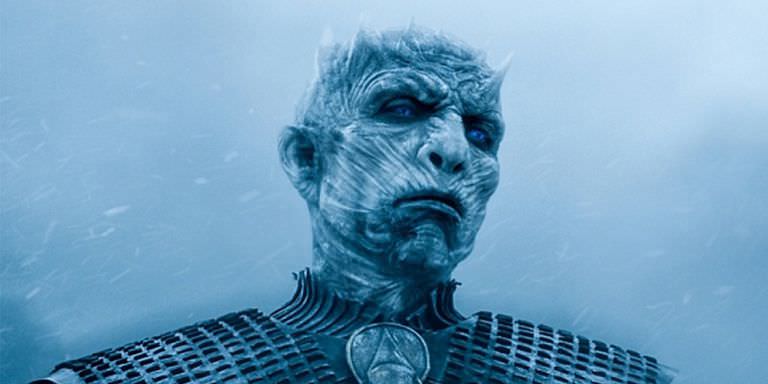 You must read: ‘Game of Thrones’ will have its whiskey collection thanks to Vintage Vines

Wait a year for the premiere of ‘Game of Thrones’ itself has become a torture for more than one, because it is already several months since the last episode of the seventh season was broadcast and knowing that the eighth will be the last caused more than one arm a myriad of theories to close all doubt.

You must read: ‘Game of Thrones’: 5 extravagant (but well-founded) theories about the end of the series

Some theories are somewhat crazy and improbable, but with the information that have been released by the protagonists of the series, it is very likely that they can become reality and have a very bloody and dark future for the characters of the plot of HBO. 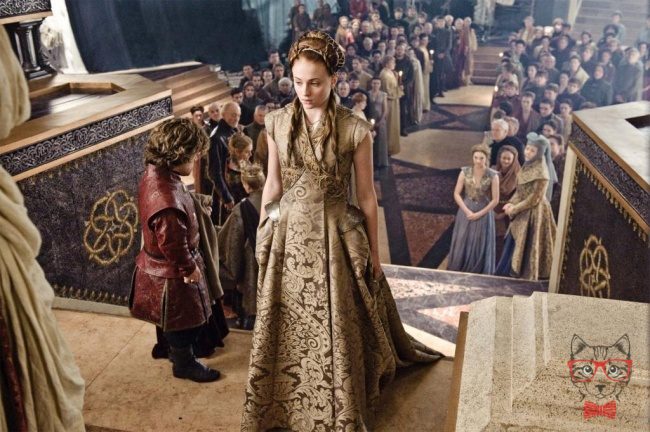 Sophie Turner, who plays Sansa Stark, said that these next six episodes will see more deaths than we have seen in these seven seasons, a fact that worried the fans of the HBO series.

But what will happen to make this happen? 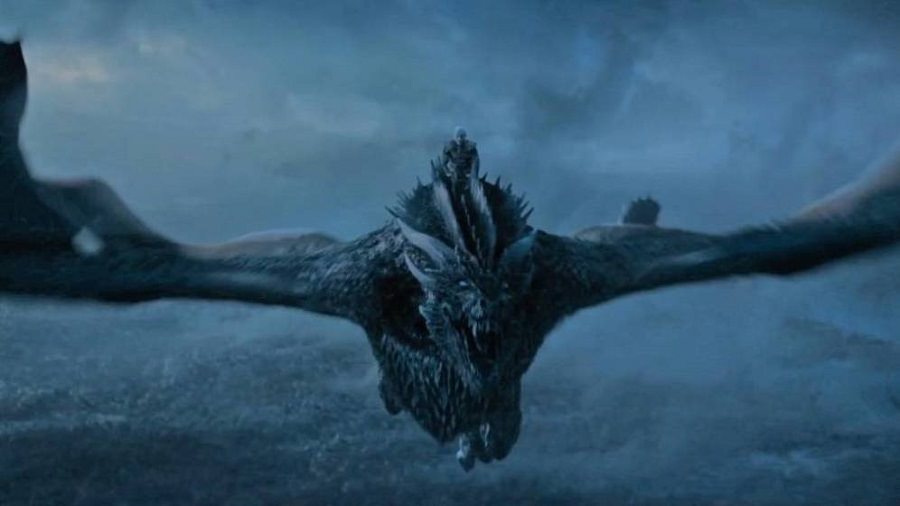 The end, according to the words of the cast itself, will not please everyone, because there will be a huge amount of dead, which apparently could be because of the own White Walkers who will rise with the victory.

It may seem like something pulled by the hair, but knowing the production of ‘Game of Thrones’, anything could happen, because little they care who is or not a main character or secondary and surprise the public with great events.

The series, apparently, will arrive in the first half of 2019, but while we wait for this to happen, we want to release a trailer on what is coming, because the teaser has not seen much, did not reveal much.