There is no doubt that Game of Thrones is one of the most viewed and successful series of recent years. That’s why the premiere of its final season will have all the fans of the series with emotion at the top. But in case there was a lack of uncertainty and excitement, an actor who participated in the series released a phrase that spreads more expectation.

Jason Momoa, who played Khal Drogo in the series, gave a preview of what will be seen in the eighth and final season: “It will be incredible.” However, the most outstanding phrase was not that, but said that “the end of Game of Thrones will be the biggest thing that has been seen on television.”

The actor recently visited the recording set in Northern Ireland where he reunited with some of his former colleagues and was able to find out what will be seen in the next installment. 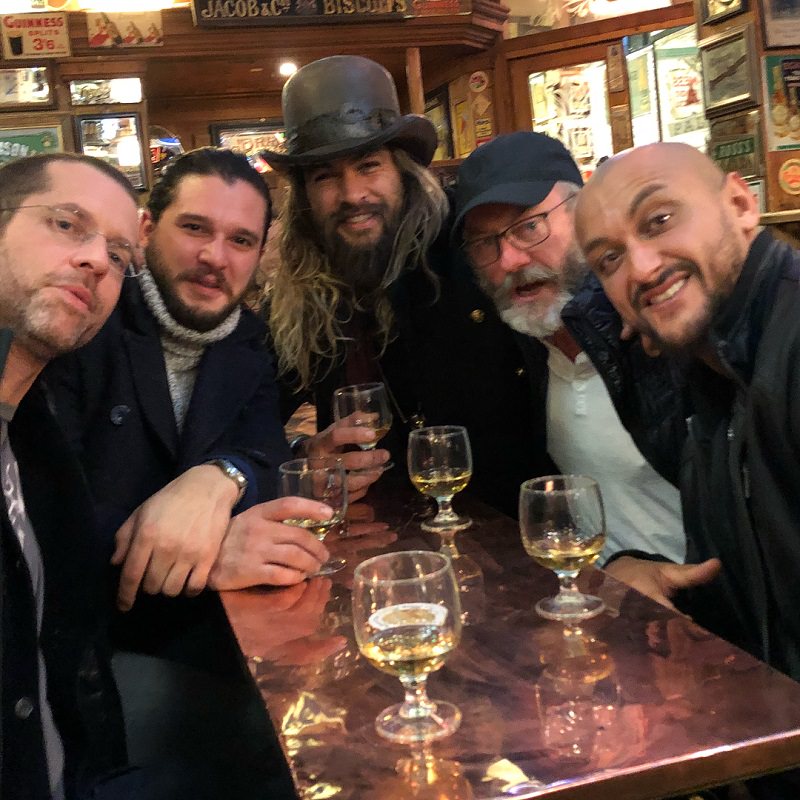 After his appearance by the filming site many speculated that Khal Drogo could appear in the next season, however, he himself blew the smoke and denied this theory. The actor said he was not on the set for long and only went to visit his friends.

After this visit many media entitled the return of Drogo to the series, to which the actor replied “He is dead! It can not come back, it would not work. ” 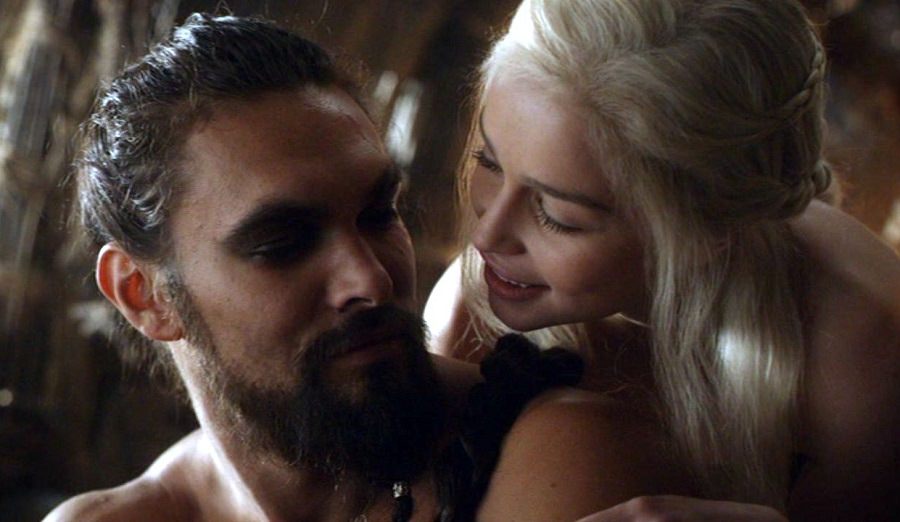 But despite the discard of his participation the actor was able to obtain information about what will be the end of the series and left another phrase to increase the intrigue of the fans of Game of Thrones. “I’ve known how great this season is going to be,” Momoa said, adding that it will be amazing and that it will surprise many people.

In addition to this information the actor said what was his favorite season of the series. Momoa said the seventh season because the Dothraki played a more important role.

Given the clarification of the actor on the speculations and participation in the last season is only to enjoy his talent in other productions such as the Justice League where he plays Aquaman and star in a movie of this super hero at the end of 2018.