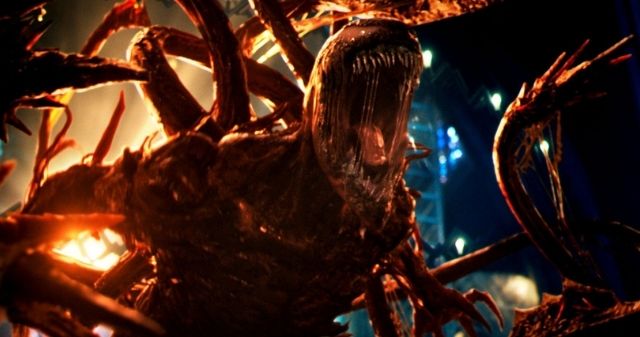 Venom 2 – Time of Carnage is one of the most anticipated movie releases in 2021 by the public , after all, it will show the clash between two iconic villains from Marvel comics: Venom ( Tom Hardy ) and Carnage ( Woody Harrelson ). 2018’s Venom introduced Harrelson in the post-credit scenes as serial killer Cletus Kasady , the human host of Carnage. To the delight of fans, the first trailer of the sequel revealed for the first time the complete look of the villain.

In Venom – Time of Carnage, the relationship between Eddie and Venom (Tom Hardy) is evolving. Searching for the best way to deal with the inevitable symbiosis, these two sides discover how to live together and, in some way, become better together than apart. However, the two will have to face a worrying threat from another symbiote.

Some photos of Cletus Kasady had surfaced on the internet , without Woody Harrelson wearing the bizarre wig with which he was introduced into the universe in the first film. The first trailer released by Sony shows more exciting details for Marvel fans. The scenes show that Eddie and Venom settled in a kind of normal routine, with the symbiote cooking breakfast for him and the two visiting the bodega managed by Ms. Chen (Peggy Lu).

There are also many settings for the conflict between Venom and Carnage, with the trailer featuring Harrelson’s Cletus talking to Eddie and then him being tried out at Ravencroft, before finally being revealed in his scary symbiote form as Carnage. 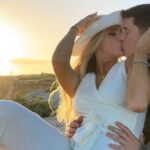 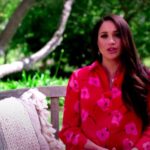