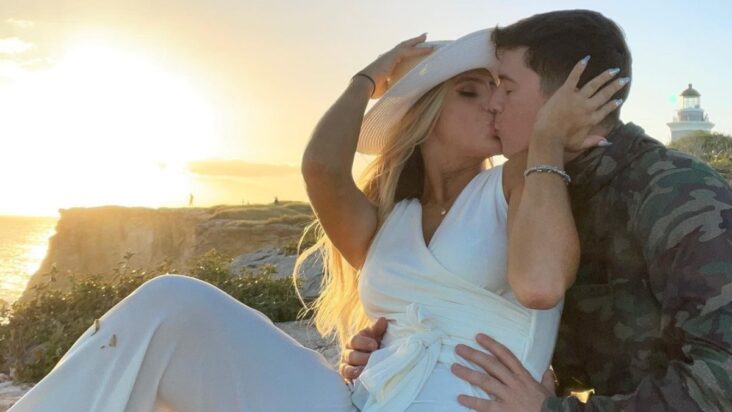 UNITED STATES – Lele Pons and Guaynaa have been one of those couples who, within the music industry, have not stopped giving something to talk about. Their romance has been coupled with countless episodes of comedy and inordinate love, being one of the most explosive mixes in the entertainment world, which has clearly amazed their millions of fans around the world.

A little over half a year ago, Lele Pons surprised everyone with the video of “Se te nota”, in which Guaynaa collaborated and which, today, continues to be one of the most listened to songs on streaming platforms. And it is that, with the music video that came with the popular single, the networks exploded, well, it would be the final proof that the Venezuelan and the Puerto Rican would be involved in a relationship.

Now, just a few months away from celebrating the anniversary of the famous song, Guaynaa has organized a surprise for Lele Pons . And it is that, in the middle of what seemed like a romantic snack, the Puerto Rican has taken the Venezuelan by surprise by bringing a beautiful gift that, beyond reiterating the success of the Venezuelan, also makes a nod to their relationship in the way More extravagant than it could be.

The surprise was documented on Instagram through a video, where Lele Pons can be seen surprised by the announcement that her hit song has gone multiplatinium everywhere. The plaque that you have been given shows the flag of different Latin American countries, among which you can see Argentina, Colombia and Brazil, guaranteeing the great reception it has had.

The publication has greatly liked all his fans and, clearly, the followers of Lele Pons could not keep his messages waiting in the comment box. Influencers such as Dome Lipa , Juanpa Zurita and Paco Lopez , have deposited their congratulations, as well as other artists, among which one can even mention Myke Bahía and Bella Thorne , who are known to be close to the Venezuelan. 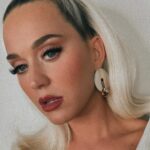 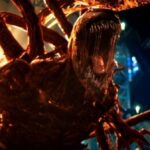