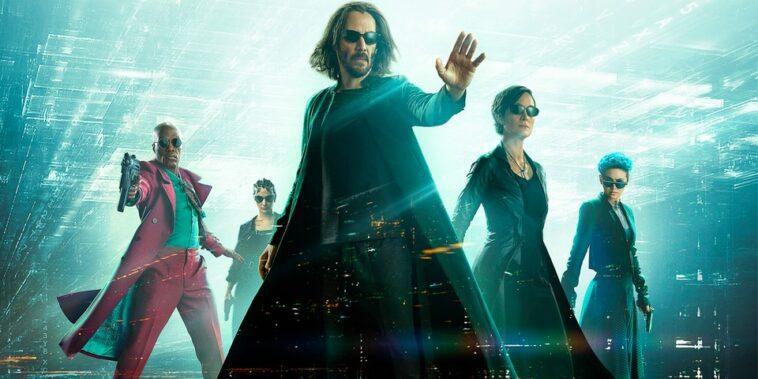 The Matrix Resurrections: Characters who do not return to the new movie

The Matrix was released in 1999 and caused a sensation. It did not take long to become one of the largest science fiction franchises, as it led to two sequels that were released in 2003: Matrix Reloaded and Matrix Revolutions.

Although the years passed, instead of being forgotten, it became a cinematographic reference and its fan base did not tire of asking for a new installment. Best of all, her wishes were heard, as director Lana Wachowski announced that she would bring Neo (Keanu Reeves) and Trinity (Carrie-Anne Moss) back for a fourth film: The Matrix Resurrections.

But as always, not everything can be honey on flakes, because not all the characters we saw in the saga will return for this new adventure.

Just as there are new characters that are integrated into this film, such as Lexi, played by the Mexican Eréndira Ibarra, there are other very good characters that no matter how much we want them, they will not return. Among them are Laurence Fishburne, who played Morpheus, and Hugo Weaving, who played Agent Smith.

Whether due to scripting or scheduling problems, these actors were left out of The Matrix Resurrections … Find out!

The actors who will not be in the Matrix Resurrections

This was the first conspicuous and sad absence. Laurence Fishburne played Morpheus, Neo’s mentor, in the three previous films, but when the announcements for the fourth film began, he was asked if he would be part of the project and he replied that “he had not been invited to participate in the party“. Morpheus will appear, but in a younger version played by Yahya Abdul-Mateen II, so Fishburne has sent his best wishes to those involved in the film.

Neo’s greatest enemy will not be in the fourth installment of The Matrix. The actor indicated that Lana Wachowski sought him out to join the film and, although he had his doubts, he accepted. Weaving was doing theater and they agreed to try to adjust dates, however, he had projects that could not wait and she could not move the filming days so, due to a scheduling problem, she was left out of Matrix 4.

Regarding this actor, it is not known if they looked for him to return as Agent Jones or if they simply did not contemplate him in the project. What is certain, is that we will not see it in The Matrix Resurrections.

After Gloria Foster’s death, Mary Alice took on the role of this being who helps humans with premonitions. Although this character had a great development, it was not contemplated for The Matrix Resurrections. Priyanka Chopra is rumored to be the young version of this character.

This woman is the wife of Merovingio, also known as “The Frenchman”, an ancient and powerful program that resides in the Matrix, an information trafficker. Persephone, played by Bellucci, runs a smuggling ring that provides safe space for exiled shows within the Matrix. Although the presence of Lambert Wilson has already been confirmed as Merovingian, we will be left with the desire to see Monica Bellucci.

This was one of the main characters in the first film and, although the new installment will bring back several characters, regardless of what they suffered in the past films, McClory was not required for this reunion.

It is said that Jonathan Groff could be the young version of this character, but the truth is that the actor Helmut Bakaitis will not return or give another speech that leaves us frozen.

He was the loyal bodyguard of the Oracle and, when he was last seen in Matrix Revolutions, he was alive. If the Oracle returns in a younger version, his bodyguard may be as well; the only certainty is that Chou will not be in the new Lana Wachowski movie. 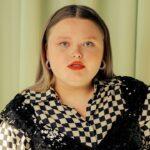 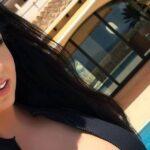