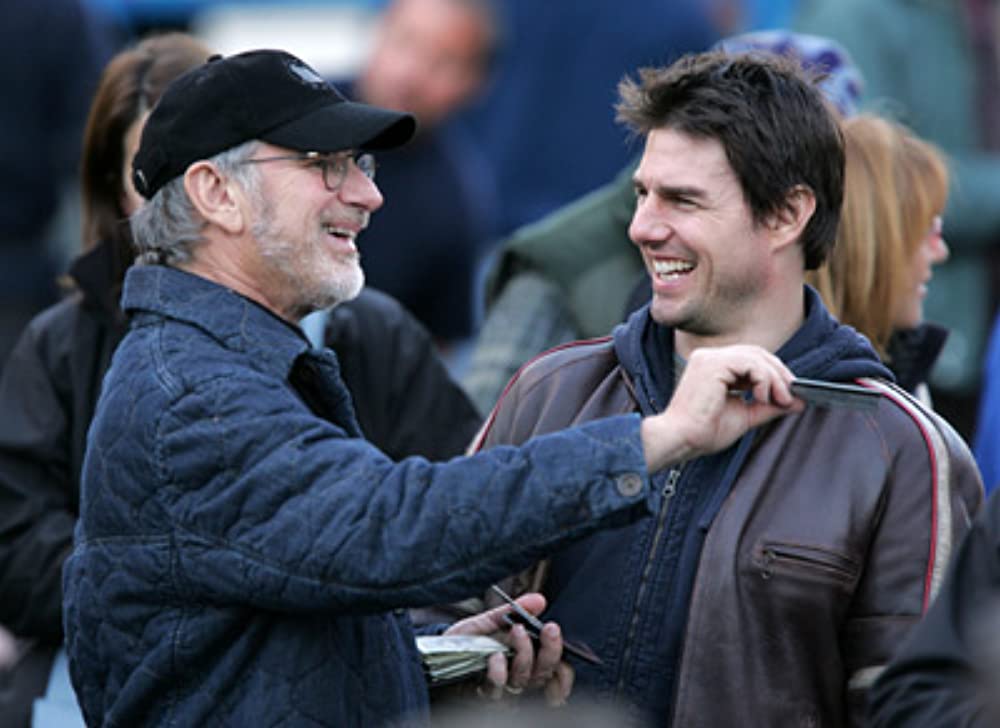 The professional relationship between Steven Spielberg and Tom Cruise began with ‘Minority Report’, a wonderful film that freely adapted a story by Philip K. Dick. Its success and how profitable the collaboration between the two was, led to them working together again shortly after in ‘The War of the Worlds’, an impressive science fiction movie that you currently have available on Netflix. Of course, at the end of June, it will surely disappear from the platform forever.

Adaptation of the legendary novel by HG Wells, ‘The War of the Worlds’ shines with special force during its first hour, since it is then when Spielberg puts all the meat on the grill in relation to the staging to immerse us in the chaos that breaks out after the arrival of the invaders. All this with enough economic investment so that it visually looks great even 17 years after its arrival in theaters.

Then it is somewhat more irregular and somewhat accelerated in its final stretch, but until then it has wasted such energy that it is personable. If it is that in addition to a great show it also has time to openly flirt with terror so that one really puts oneself in the place of Cruise’s character and gets fully into that alien nightmare in general, but also shows a very human face through the appearance of Tim Robbins.

Unfortunately, Spielberg and Cruise did not work together again after ‘War of the Worlds’, largely due to the collapse of the actor’s career after the incident he starred in on the Oprah Winfrey show. A pity because both on ‘Minority Report’ and here they proved to be a duo that could bring much joy to lovers of the seventh art.