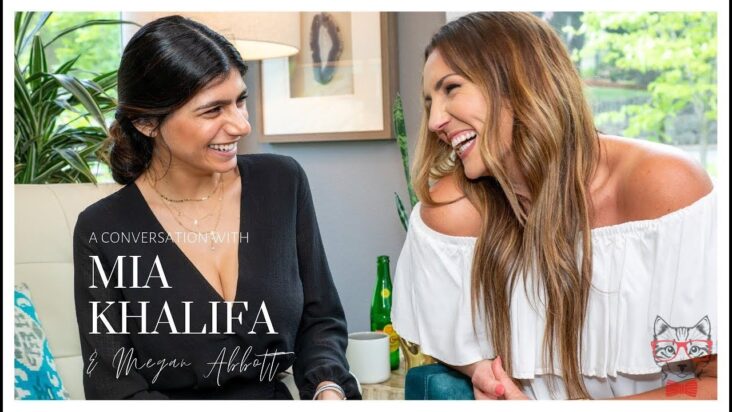 “A frequent mistake of people is to believe that I do millions and millions for the work I did. Nothing can be closer to reality. ”

” To make it clear, they never promised me millions, nor did I expect it, ” she said in conversation with Megan Abbott, but stressed that his intention is to “clear up the confusion about me and the industry.”

Situation that clarified when she decided to work as a sports presenter in the stadiums , where she hopes to continue working. “I definitely want to make my career grow,” she said.

In the conversation, she also recalled the most difficult moment of his fleeting step in pornography , which she arrived after moving to Miami and graduating from a degree in History at the University of El Paso, Texas.

” The point of no return, of course, was the scene with the hijab, ” she says in reference to a video where he has sex with the Islamic veil on, which led him from criticism of death threats by the terrorist group ISIS.

“ That was the moment when the death threats from ISIS arrivedand all the news explode worldwide, not only in the United States. It was a trend on Twitter and was covered by many means. I was banned from various countries, Egypt, Afghanistan, many Muslim countries were very offended. And I am Catholic! ”

Along the same lines, she added that “for me it was not ‘oh yes, this is wrong’. What I really said when they proposed the scene to me, and this is real, was: ‘damn bastards, they’ll make me get killed.’ ”

“The day after the scene everything shot up. I went from 400 followers on Instagram to 200,000 in three days and from there everything continued like a snowball until I reached 2 million in 6 months, ”he said. Today it has more than 16 million followers. 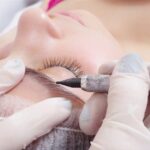 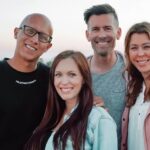