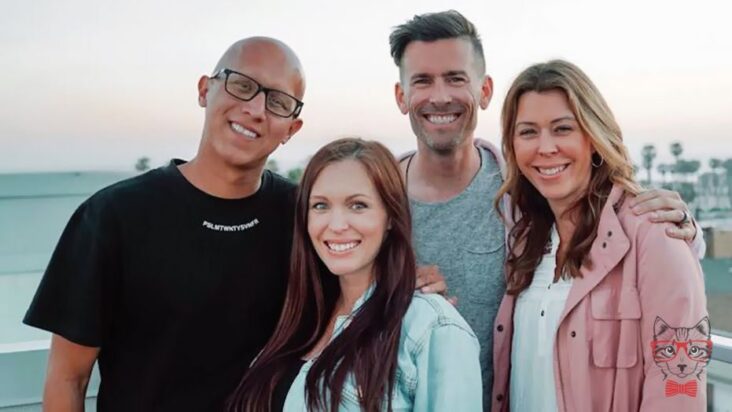 XXXchurch is the name of the church where those interested in turning their addiction meet. Same place where the 32-year-old actress met her current husband, Richard de la Mora , whom she married in 2016 and with whom she expects the birth of her first daughter.

De la Mora left the industry in 2012. A year later he announced that he joined the Christian organization against pornography .

On the same occasion he commented that “ Richard and God gave me the greatest blessing of all. We will be parents of a beautiful girl . ”

Brittni, like other pornographic actresses, did not always want to be part of the industry. His dream, he said, was to be a television entertainer , but when he was very young he decided to work as a stripper to earn some money.

Already in 2011, De la Mora commented, in an interview with the website lukeisback.com, that he had lived with a trauma unleashed after being raped at age 14 . Sexual assault that generated, as he said, various problems when facing sexuality. 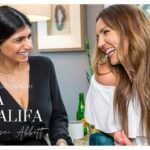