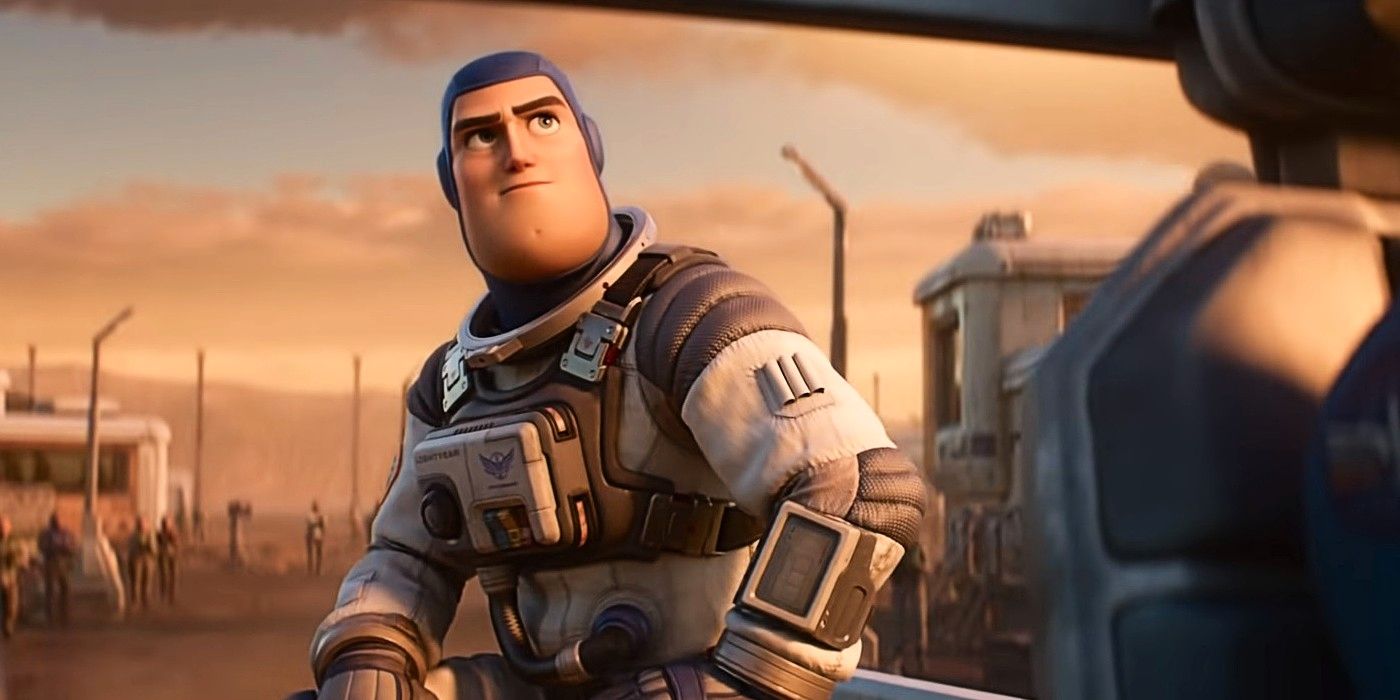 Pixar films are a must-stop on the movie tour each year. The Californian animation studio has earned it by hand with everything it has made us enjoy in recent decades. So, from the outset, for this reason, and as a spin-off of Toy Story (1995), one should not miss Lightyear, the second feature film directed by Angus MacLane (2022). But also thanks to the particular virtues of this science fiction adventure.

It shouldn’t surprise us, anyway. Not only because of the American director’s considerable experience in three-dimensional computing starting with Geri’s Game (1997), a short film by Jan Pinkava for the same Oscar-winning studio. The filmmaker made his debut as such in another hilarious short story: BURN-E, about an anecdote related to the main plot of WALL E (2008), and, among other contributions, he produced the satisfactory Finding Dory with Andrew Stanton (2016).

For these two great notches in his career, we were already very willing to sit down and see his Lightyear without question. If we add, on the other hand, that his main character is the model for one of Pixar’s most beloved toys and the film that unleashed its cinematographic revolution. In addition, since it contains some very juicy ingredients of various kinds, there is no doubt that the viewers are going to have a good time with it. And it comes with a cat included, too.

Of course, the dramatic ensemble of a truly elaborate film is made up of different elements that can define its level of complexity. Based on this, the Emeryville study is not usually accused by analysts of offering simpleton products. Not even remotely. In the audiovisual field, he has given us dazzling compositions, and Lightyear‘s animation is not far behind; the script, on the other hand, exploits Pixar’s strengths to varying degrees.

A sense of humor is not lacking, of course. Jokes never make us embarrassed, but there are not many that make us laugh. That the co-writer is Jason Headley, hand in hand with Angus MacLane himself, perhaps explains it. Because he also wrote Onward, directed by Dan Scanlon (2020), of which we cannot say that making us laugh is among his merits. But he gives us a nice time with a half-smile on his face, and we appreciate it.

As for the emotional vigor with which Pixar usually overwhelms us in its feature films, we cannot complain in the slightest. Lightyear involves some moments that are very capable of watering our eyes and, just like in Up (2009), he doesn’t wait for his final bars to hit us with them as they prefer to shake us than in Toy Story 3 (2010) or Coco (2017). The latest truly powerful offering from the respected animated film company.

The best of the new Pixar and Disney movie

However, the two fields in which Angus MacLane’s film shines are its components and narrative twists, and pure entertainment. Take advantage of the insight and metacinematographic spirit of the starting point of Toy Story, turning Buzz Lightyear into an autonomous character but, at the same time, recognizable, and two very tasty possibilities of the theory of general relativity and the most classic science fiction and attractive.

There’s intelligence in how they’ve addressed certain details of the toy’s behavior to turn it into someone “real” voiced by Chris Evans; and, although a spectacular swerve on the antagonist conflicts with one of the funniest in Toy Story 2 (1999) about Emperor Zurg, to whom Josh Brolin lends his vocal cords here, we gladly forgive him and assume that he is a thing of the singular world in which the Woody of Tom Hanks and company live.

Anthony Greenberg’s steady pace to the rushed editing, the imaginative and shifting action settings, and the robust score by Michael Giacchino, who won an Oscar for Up, go a long way toward making Lightyear a highly rewarding diversion. And, for all the genre ideas it hides, even the most interesting Pixar film since Inside Out, the one concocted by Pete Docter and Ronaldo del Carmen (2015) with the feelings of the protagonists. It’s not little. 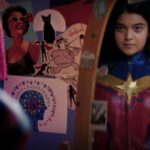 Ms. Marvel: the only thing that Kevin Feige did not allow in the series
Next Article 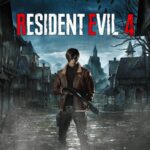