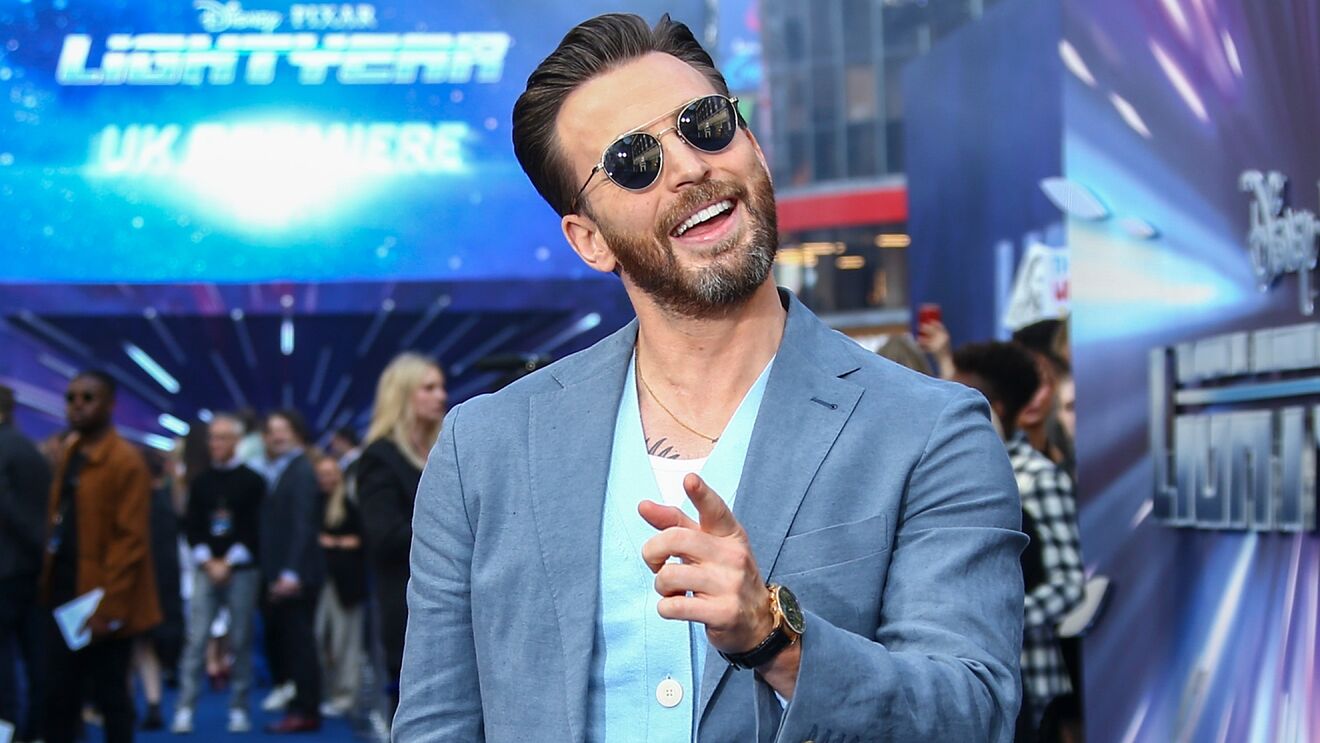 The 41-year-old American actor and producer, known as Chris Evans, has recently been on the front pages of major newspapers. This is because the interpreter of Captain America was chosen by director Angus MacLane, who worked as an animator on “Toy Story 2” and as a screenwriter for the new movie in the popular “Toy Story” saga, Buzz Lightyear.

After four years of being the actor Tim Allen who gives the voice to the famous character, Chris Evans will finally do it in 2022. The film was scheduled to be released on June 16 but was banned in the United Arab Emirates, and 13 others Middle Eastern and Asian countries, for including a same-sex kiss.

This is not the first time that Disney has not obtained permission to show a film of this type. In May, the same thing happened with the Marvel film “Doctor Strange and the Multiverse of Madness.” These same countries did not screen the film. Despite this, Lightyear will debut in theaters in the United States and Canada on Friday, June 17.

Chris Evans was in London these days promoting the film. “Thank you so much to everyone who joined us last night for the Lightyear premiere in London. It was an amazing night! I can’t wait for all of you to see this movie. The opening action sequence left me completely speechless, and I cried in the first 30 minutes! @Pixar always gets me” he wrote on his official Instagram account. 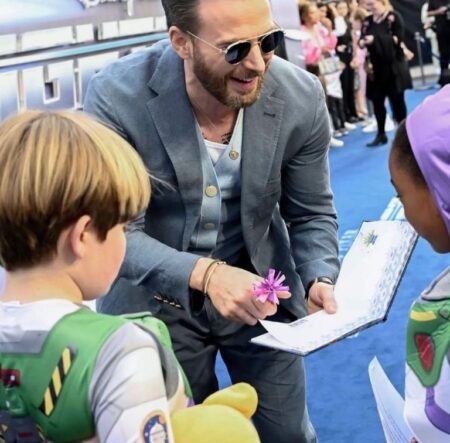 There, according to The Guardian site, he was consulted by the aforementioned censorship. “The truth is that these people are idiots” was the actor’s harsh and sincere message. “There will always be people who are afraid and don’t realize it and try to hold on to what was before. But those people die like dinosaurs. I think the goal is to not pay attention to them, to move forward and embrace the growth that makes us human,” Evans said. 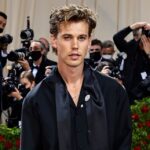 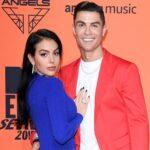