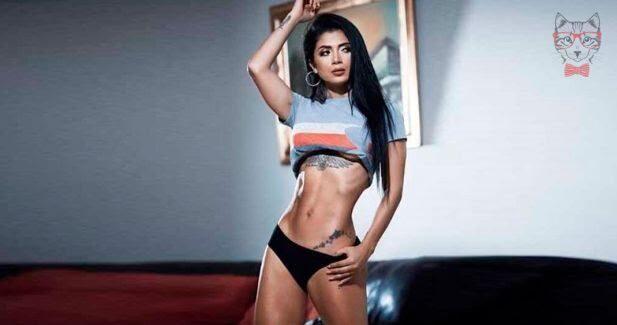 Kimberly Flores, 32, has everyone talking about her not because of her participation in La Casa de Los Famosos but because of the release of her new song called El Trenecito, on Friday.

In one of the urban singer’s publications, she can be seen posing in a very sensual military green bikini, as well as a figure of total envy.

“And suddenly the little train arrived. Do you get on or do you stay?” Kimberly Flores writes in the photo which gave a lot to talk about because the influencer also looks radiant.

As expected, her fans congratulated her and even told her that she should make more music, while others commented on what is happening on the reality show.

“How beautiful you are as always and Alicia is envious”, “That well-moved song sounds good, I listened to it on Facebook in Edwin’s”, their fans write to Kimberly Flores.

Another of the things that Kimberly Flores is talking about, as previously mentioned, is due to the lawsuit she has with Alicia Machado at the moment.

And it is that the former beauty queen is bothered that the actor Roberto Romano is attracted to her, for which Alicia Machado has attacked her. 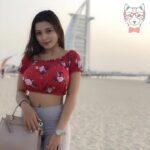 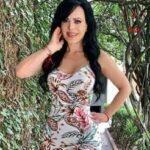