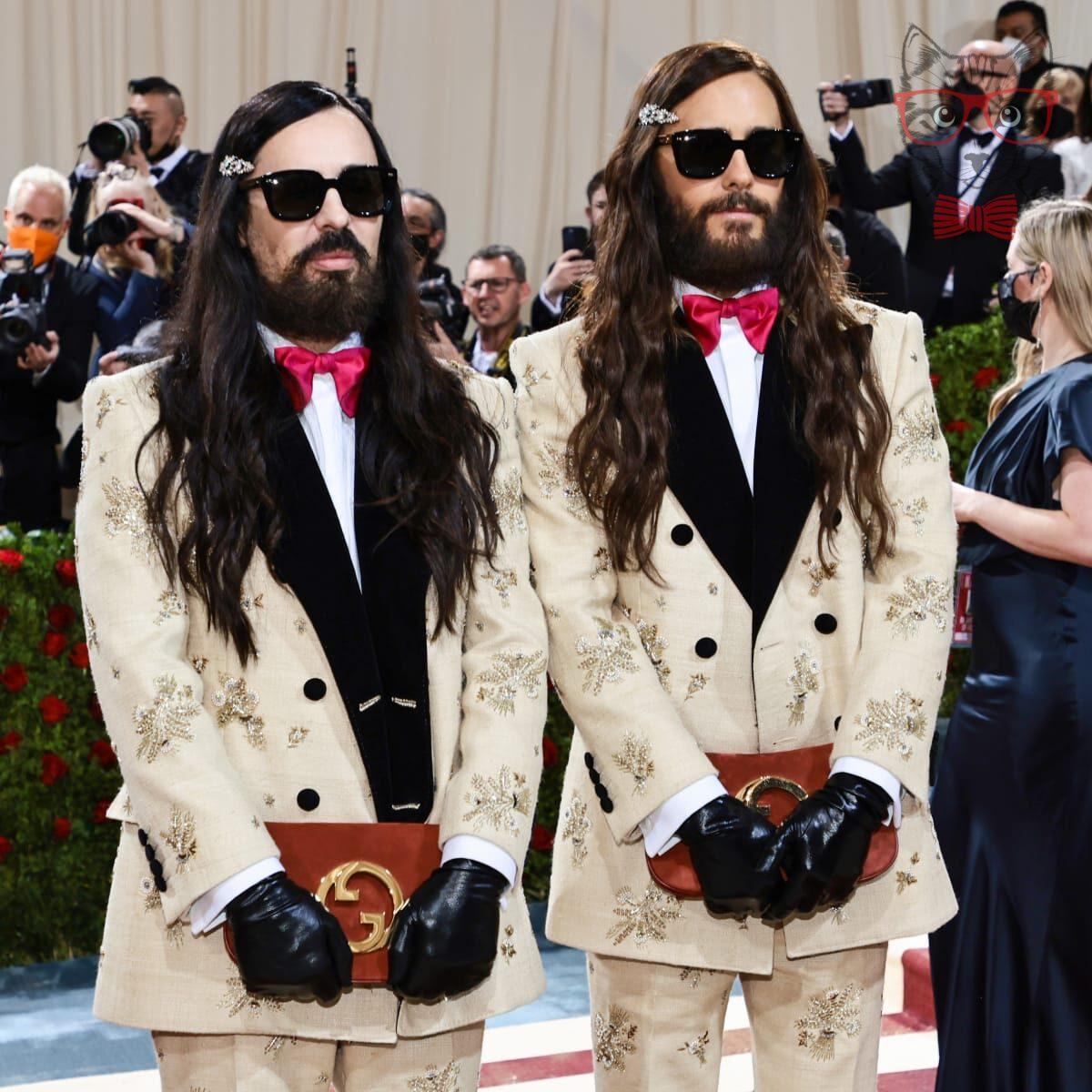 In the latest red carpets of the MET Gala, Jared Leto has been praised for the most experimental outfits that reproduce the codes associated with each theme. In this edition, the actor could not fail and even -inadvertently- confused the media and attendees of the gala who met the double of the protagonist of “Joker”.

It all happened when he appeared on the red carpet, an extravagantly dressed man with a metal structure that seemed to be Jared Leto, however, it was Fredrik Robertsson who showed an interest in fashion since he was a child, so he was trained in public relations and later founded his own company. He is a creative director, and editor of Boy magazine and is involved in LGBTQ organizations.

Without a doubt, said businessman surprised everyone with the resemblance he has to the actor who minutes later would appear with another double, Alessandro Michele. The friends have arrived at the steps of the Metropolitan Museum in New York dressed exactly the same.

The choice that has catapulted them as the best-dressed men of the 2022 broadcast has been a Gucci tuxedo with a 70s cut with a wide lapel in black velvet and slightly flared trousers. 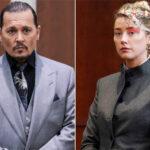 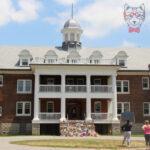