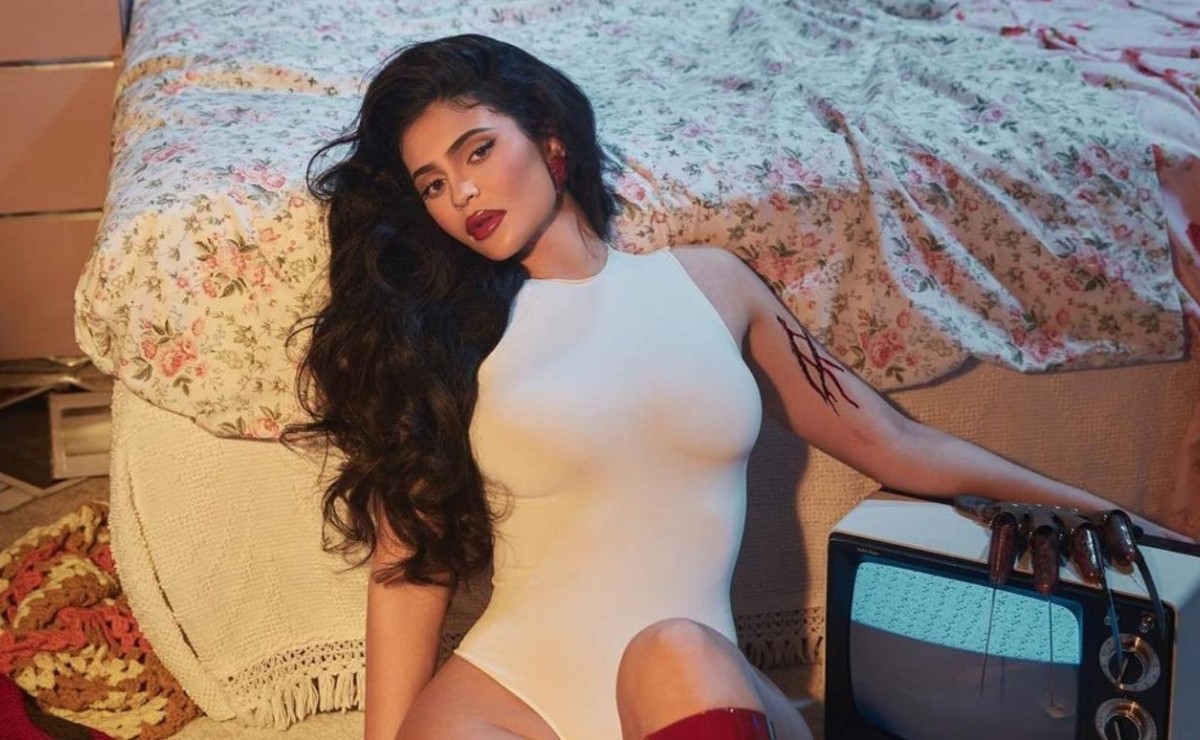 Kylie Jenner never disappoints at a public event, much less if this is the most important in fashion such as the Met Gala 2022 carpet. An event to which the little sister of the Kardashians – who this year have attended all together for the first time – attended dressed in a striking full-fledged wedding dress. White, with a veil and signed by Off-White, perhaps to the creative director of said firm, Virgil Abloh, who was a close friend of it. He died suddenly last December at the age of 41 due to cancer that he had not made public until his death.

Jenner, in addition, has had a detail with the national sport taking with him an unexpected white sports cap that was adorned with a headdress and a most bizarre hairnet. She tried to stick to the label of the event, ‘Gilded Glamor’, which was framed in the theme ‘In America: a fashion anthology’.

The cosmetic entrepreneur of Kylie Cosmetics, who at only 24 years old owns an empire valued at 1 billion dollars —that is, a billion dollars— according to Forbes, attended the event alone, without her partner, Travis Scott, with whom she recently had to his second son… who was originally called Wolf Webster and now, after more than a month, is still without a name. Also, this is not the first time for the ‘klan’ sister at the gala, since she already debuted in 2019 with a stunning lilac jewel dress that went together with her sister Kendall Jenner’s. Simply iconic.

This year the internet has not left you without a head either and has dedicated a couple of memes to Jenner, who looked radiant and very happy despite the criticism on Twitter.

The rest of the sisters adhered a little more to the ‘dress code’ and appeared with romantic and less flashy ‘looks’. Will Jenner and Travis Scott get married tonight? We remind you that, although it may seem so, they are not married. 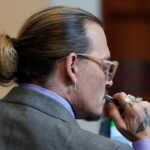 Johnny Depp defends himself on the stand, calling Amber Heard’s accusations ‘appalling and criminal’
Next Article 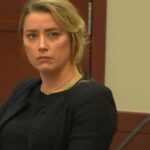